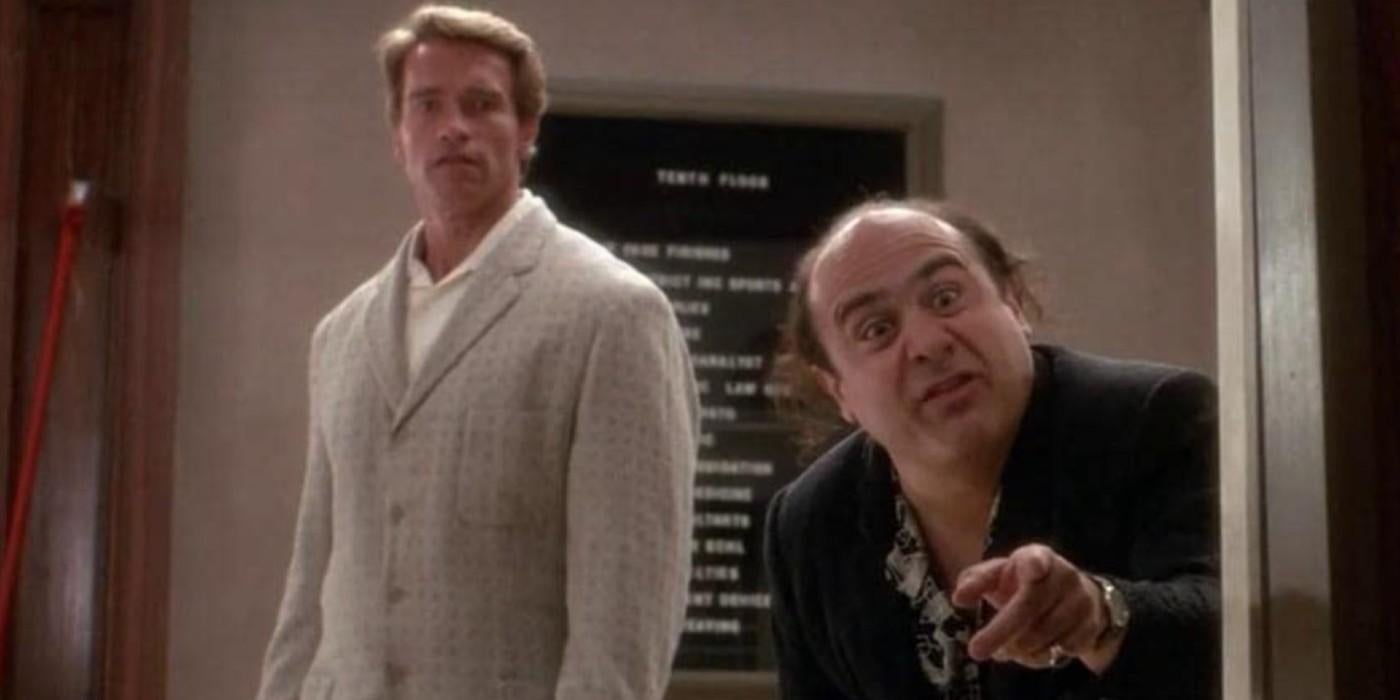 The sequel to the 1988 comedy Twins starring Arnold Schwarzenegger and Danny DeVito will start filming at the beginning of 2022. This information comes from DeVito, who is keeping himself busy by penning a Penguin story in the newly-released Gotham City Villains Anniversary Giant 100-page anthology. The former Penguin actor and star of It’s Always Sunny in Philadelphia gave an update on Triplets, the upcoming Twins sequel that adds Tracy Morgan to its cast. DeVito told Forbes that Triplets will begin its filming in February 2022, and the actor can’t wait to reunite with Schwarzenegger and director Ivan Reitman.

“I’ve kept in touch with Ivan [Reitman] and Arnold [Schwarzenegger] over the years and it’s going to be a joy. I can’t wait to do it. That’s a long time coming. We’re going to have some fun and we have Tracy Morgan also in it and I’m so excited about that,” he said.

Twins was a story about unlikely twin brothers (Schwarzenegger and DeVito) who were conceived in a laboratory. Triplets introduces Tracy Morgan into the mix as the duo’s third brother, “a Black baby” also created in the same scientific setting. Dylan Dawson & Lucas Kavner pen the script, with Reitman making his return to directing following 2014’s Draft Day.

“Twins was quite successful, and some years after, this whole thing started with Arnold meeting Eddie Murphy, and the suggestion came from one of them,” Reitman revealed to Deadline back in September. “It was, ‘I should be a triplet, that could be a very funny comedy.’ We started a script with Eddie, and after the success he had with Amazon Prime on Coming 2 America, he got himself booked up heavily. And we knew we were going to make it at the beginning of next year. I’d been good friends with Tracy Morgan for a long time and always thought he was one of the funniest men in the world. I thought he would make a terrific triplet, and we rewrote the whole script for him. Now, we’ll go out and try and put the money together and get it made.”

In regards to Morgan’s character, Reitman added: “They don’t know each other and very early in the movie they meet and it’s how they achieve a bond together after all these years. It’s really a film about family and, no matter how different we all are, we have to learn to get along. These guys have great chemistry together, and you can see that in the reel, and how much energy they bring out in each other.”

Are you excited to see Arnold Schwarzenegger, Danny DeVito, and Tracy Morgan in Triplets? Let us know in the comments!