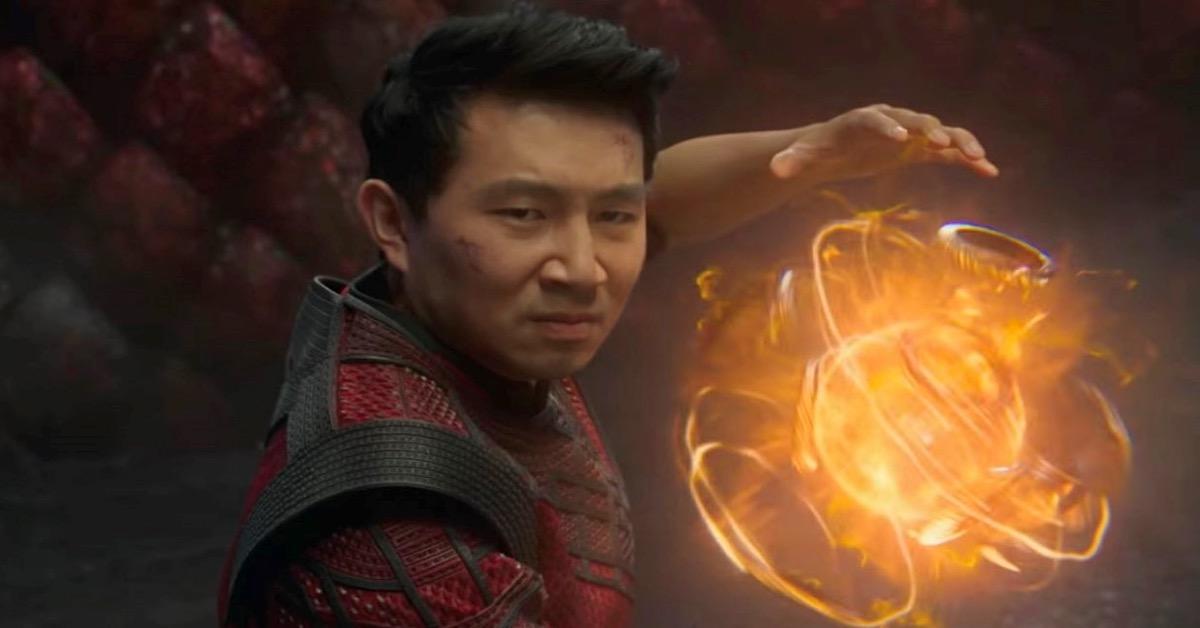 Shang-Chi and the Legend of the Ten Rings has finally been released on home media, and fans are quickly watching through all the extra content included in the physical media releases. One of those scenes includes a heartwarming moment with Wenwu (Tony Leung), Shang-Chi (Simu Liu), and the rest of the film’s cast. In the scene, Wenwu suggests Razor Fist (Florian Munteanu) is as good as Shang-Chi’s brother.

At one point, Shang-Chi helmer Destin Daniel Cretton and writer Dave Callaham previously said the movie was going to give Shang-Chi a blood brother, though they eventually opted to add a sister instead.

“I mean, at one point, there was a moment when Shang-Chi had a brother that was left behind with Dad rather than a sister,” Cretton told Yahoo! Entertainment. “That was early on. And there’s inspirations from the comics for that character. And I think the brother, like, turned into a monster at one point.”

“We were doing some pretty weird stuff at the beginning before Jonathan kind of pulled us back. He knows the world,” Callaham added. “I think Destin and I, when we got there, were like ‘We can do anything! It’s Marvel!’ No idea was off the table to begin with, to be honest, which was really cool of Marvel, to let the team explore a little bit, and then eventually they tell you ‘You can’t do that, that’s too crazy’ or ‘We’re doing that somewhere else, but we can’t talk about it,’ that kind of thing.”

Marvel Studios’ Shang-Chi and the Legend of the Ten Rings is now available on Disney+, all major digital platforms, and wherever physical movies are sold.

What’d you think of Shang-Chi’s film debut? Let us know your thoughts either in the comments section or by hitting our writer @AdamBarnhardt up on Twitter to chat all things MCU!