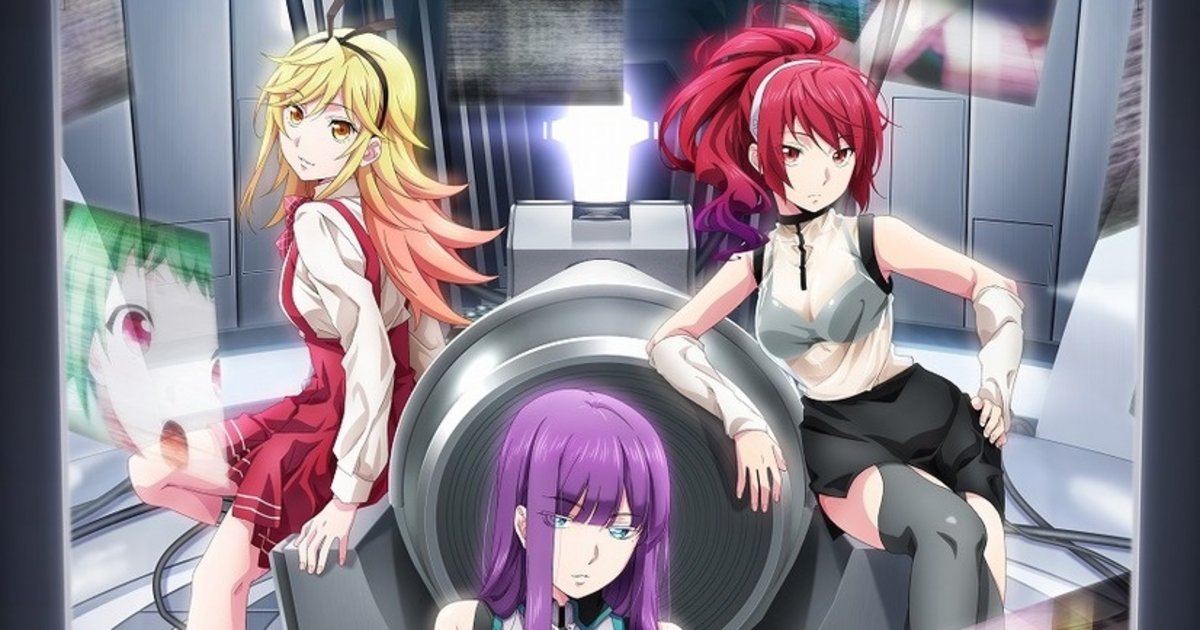 Delayed anime World’s End Harem is set to come back on January 7 with a repeat of the first episode!

The anime premiered on October 8, the same day that the producers announced that the rest of the season would be delayed due to production requiring greater scrutiny.

Based on the manga series written by LINK and illustrated by Kotaro Shono, World’s End Harem is set in the near future and follows Reito Mizuhara, a young man who wakes up from cryostasis to discover that the “Man-Killer Virus” has killed 99.9% of the Earth’s male population. Due to his immunity, Reito is tasked with impregnating women to repopulate the world. However, unable to forget the girlfriend he left behind, he also searches for the truth behind her disappearance, as well as the MK Virus itself.