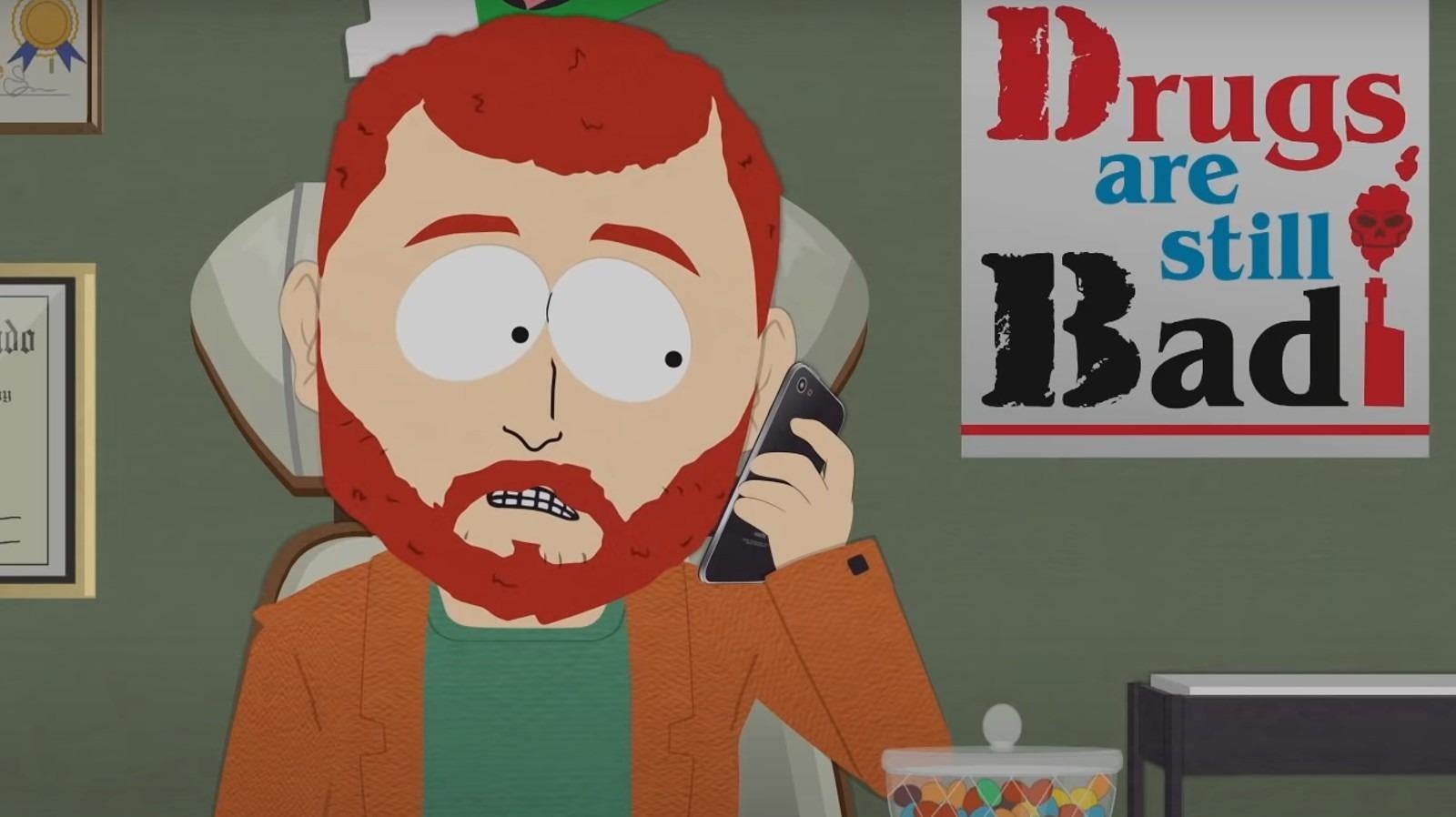 The South Park franchise made its streaming debut on Thanksgiving with arrival of South Park: Post COVID, an hour-long TV movie that explores life after the Coronavirus. Part of the joke of the entire special is it takes place decades in the future, suggesting both that our current state feels like an eternity and that we’re never going to actually get past our present issues. All of the beloved kids of South Park are now grown up, living very unexpected lives as adults, but one of them doesn’t live past the movie’s opening moments. You can probably guess which one.

There would usually be a spoiler warning here, but this is South Park. A core character dies at the beginning of the special, and it should come as no surprise that it’s none other than Kenny, who literally became famous for dying.

In this future version of South Park, Kenny becomes a famous activist, and the entire Post COVID special kicks off with his death. He was working on a secret project and his old friends have to follow clues he left behind to help solve the mystery. A lot has changed in the future of South Park, but Kenny dying remains a constant.

At the start of Post COVID, there’s a message on the screen explaining that it is specifically a movie made for TV, not just a regular movie. It’s a funny bit about TV movies as a whole, and it’s one that creators Trey Parker and Matt Stone will likely be playing with for all of their other specials on Paramount+. The pair has signed on for two more each year for the next few years. Yes, that means another one will arrive at some point in the next month.

“With Viacom, we realized we could make them as long or as short as we needed,” Parker told The Hollywood Reporter. “And they then went and called them movies. They are the ones who said we are giving them 14 movies in seven years. All I can say is for me, personally, I am 52 years old, I have made three movies in my life. So you do the math.”

“We’re trying to make what’s on Paramount+ different from anywhere else, so hourlong made-for-TV movies is where our head is at,” Stone added. “We’ll do two made-for-TV movies every year. They will be big, but they are not quite movie scale.”

What did you think of the Post COVID special? Let us know in the comments!