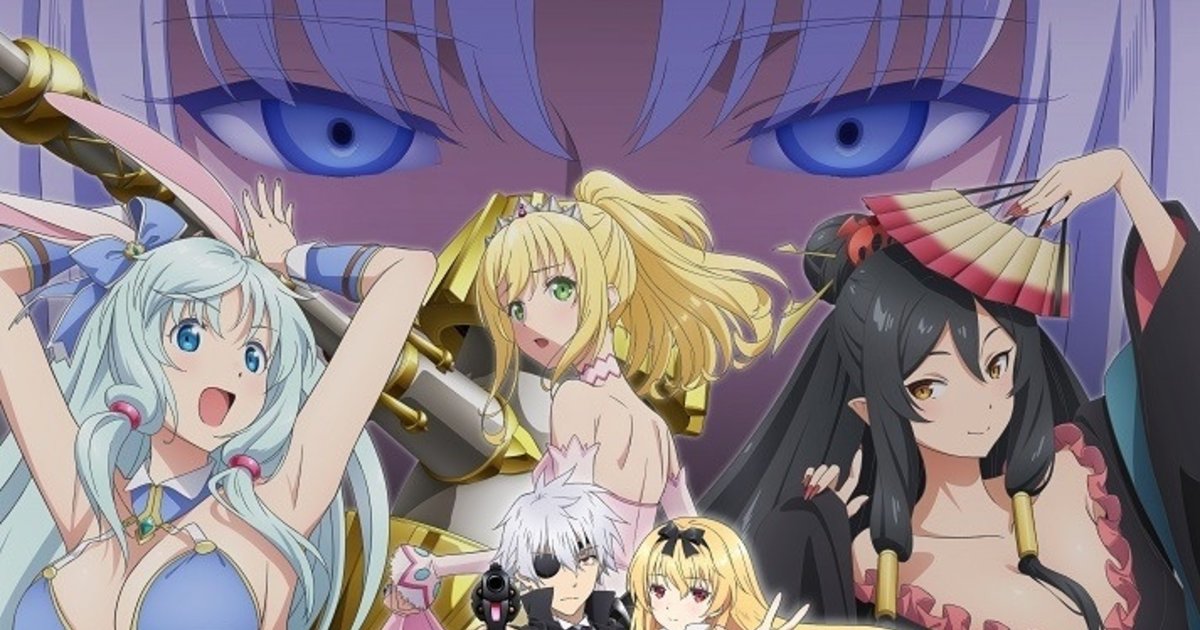 In addition to the air date and a new visual, the show has revealed two new cast members: Katsuyuki Konishi ( Kamina in Gurenn Lagann ) as Freid Bagwa and Makoto Ishii as Mikhail.

Based on Ryo Shirakome’s light novel series, the anime follows buillied high school boy Hajime Nagumo, whose entire class is transported to a fantasy world. Despite having only “ordinary” powers while everyone else is granted magical abilities, Hajime must use his ingenuity to escape the dungeon he was sent to.