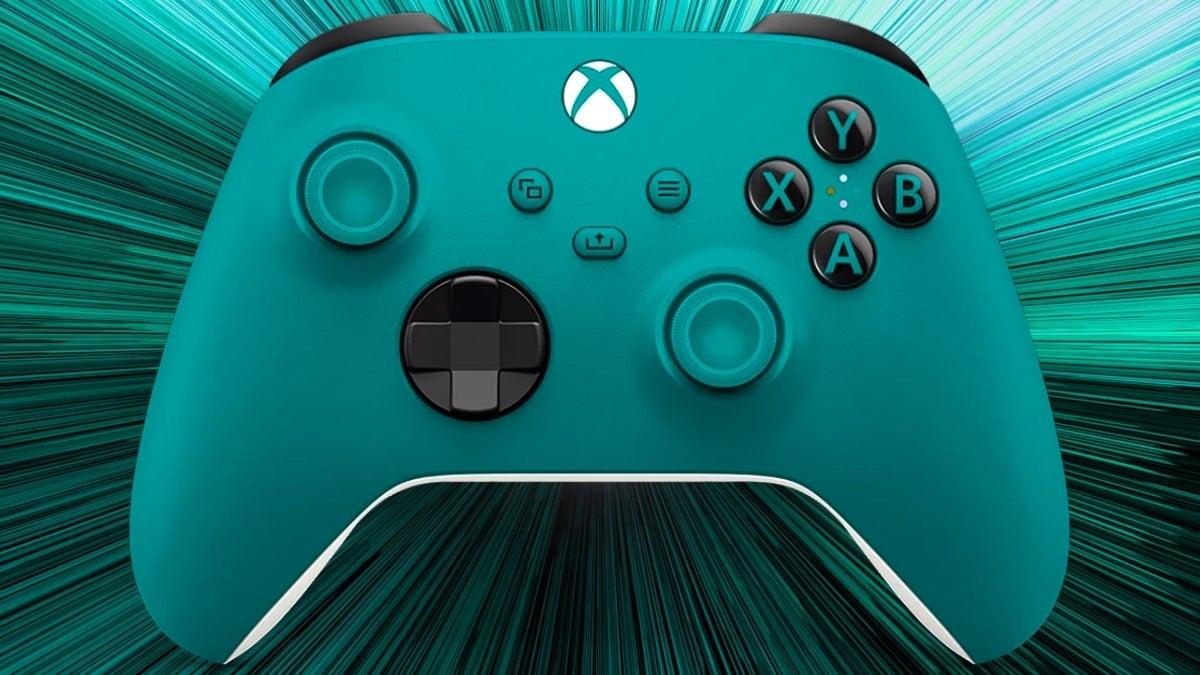 A new Xbox Series X update was released this week adding two long-awaited features. Now, Microsoft has revealed a feature coming in a future update that’s also long-awaited. On PS4 and PS5, when you plug in your headphones, your TV automatically mutes itself. Now, you can change this so it doesn’t do this. In other words, if you want audio going through both your TV and your headphones simultaneously, you can have this. But most people don’t want this, so it’s nice that not only PlayStation players have the option to mute the TV, but that the default is it’s muted. On Xbox One and Xbox Series X, the default isn’t this because Xbox consoles have no options in this regard. When you put on a pair of headphones, audio goes through both the headphones and the TV. The only way to get audio not to come through the TV is to mute it.

It’s unclear how Xbox has overlooked this for so long, but it’s finally addressing the problem. This week, a new Xbox Insiders update released that provided “a new streamlined audio settings experience…with new features such as ‘Mute Speaker audio when headset attached; and a new ‘Audio testing & details’ page.”

Now, when this update will release to the wider Xbox base, we don’t know. Xbox doesn’t say, but typically when Xbox Insiders get updates these updates come to the general public not long after.

In addition to this, the new Xbox Insiders update also makes some important improvements in the accessibility field.

“The first round of testing for color-blind filters is launching for users on Xbox Series X|S consoles,” writes Xbox of the update and the feature. “This feature is flighting with the intention of enabling those with color blindness or color vision deficiency to explore more current games as well as titles in the Xbox back catalogue that were previously color blind inaccessible. While some games implement similar filters individually, this new feature applies globally to everything on Xbox Series X|S, including all games, movies, apps, menus, etc. It also supports multiple forms of color blindness, and the filters can be adjusted to your preference without impacting performance, screenshots, or game clips.”

For more coverage on the Xbox Series X and all things Xbox — including all of the latest news, rumors, leaks, and speculation — click here.

Peanuts Releases Trailer for Upcoming New Year’s Eve Special
Arifureta: From Commonplace to World’s Strongest Season 2 to Air From January 13!
Spider-Man 2099 Returns: Edge of Spider-Verse | Comics Explained
A Surprising Nintendo Switch Game Has Now Outsold Zelda: Breath of the Wild in the UK
New details on the Activision-Blizzard harassment allegations show the toxicity goes all the way to the top