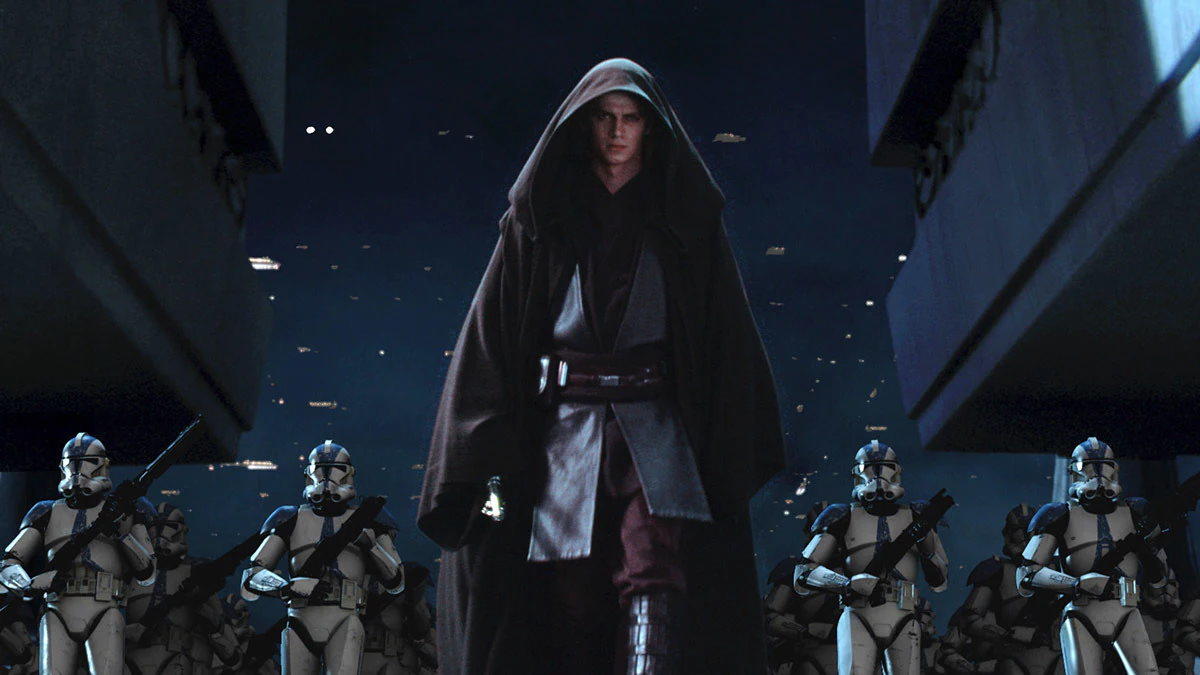 Hayden Christensen is extending his return to the Star Wars galaxy by joining the upcoming Ahsoka series on Disney+. Christensen is already returning as Anakin Skywalker/Darth Vader in the Obi-Wan Kenobi series. News broke on Friday that he’ll be back again in Ahsoka, a curious turn since the series presumably takes place after Anakin’s death in Return of the Jedi. Plot details are still being kept under wraps, Christensen stars alongside series lead Rosario Dawson, who debuted in the role in the second season of The Mandalorian. The show is being written by Lucasfilm’s Dave Filoni, who co-created Ahsoka Tano in Star Wars: The Clone Wars. Filoni and Jon Favreau are executive producers on the new show.

The report comes courtesy of THR, which suggests the project will begin filming in early 2022. Christensen, of course, played Anakin Skywalker in both Attack of the Clones and Revenge of the Sith, showing the character’s descent into the Dark Side.

During The Clone Wars animated series, Ahsoka was revealed to be an apprentice of Skywalker’s, and the two last fought in Rebels. Since it’s expected Ahsoka will be set in the same general time frame as The Mandalorian — some five years after Return of the Jedi — it’s unclear just how Vader will be involved since the character died during Return.

Earlier this year, rumors began to circulate suggesting Ahsoka (Dawson) would be on the hunt from Grand Admiral Thrawn in the series. Both Thrawn and Ezra Bridger disappeared during the events of Rebels, and should the rumors prove accurate, would both make their live-action appearance in the show.

“I’m just really glad that [Ahsoka] lived, that we’ve been able to continue growing with her. I think that she’s so special,” Dawson previously told StarWars.com. ”So many of the wonderful, awesome Jedi that we love and have gotten their stories told, are male, and you saw them older. When you got to see Anakin grow up it made such a huge difference.”

She continued. “I think as people grew with her and aged with her and the story, they grew themselves, and evolved. I think it gives complexity to good and bad and right and wrong in a way that we don’t always get to have story-wise. It’s just fantasy. And I think she represents something stronger than that, about will and determination and audacity and tenacity. She really has pushed herself and evolved in a way that I think her heroine story is one that is not easy to find in other spaces. It’s really cool to see her still out there on quests and having things teased about that world still being very much alive.”

Neither Obi-Wan or Ahsoka have a release date.