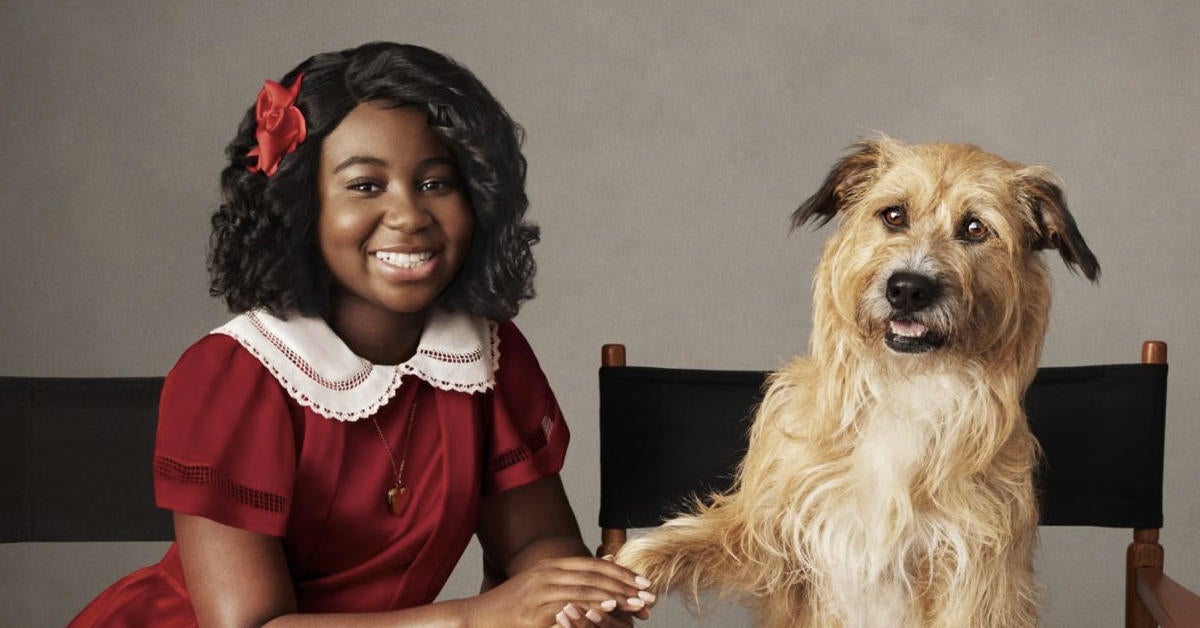 NBC has released the first look at Celina Smith as Annie in their Holiday production. Fans of the Broadway play have been wondering what this show will look like on-screen and Shadow and Act provided the answer. There are so many big names associated with this show. Academy-Award nominated actress Taraji P. Henson will be on-hand as Miss Hannigan. Harry Connick Jr. will be Daddy Warbucks. So, the star power is palpable. Directing this project will be Lear deBessonet and Alex Rudzinsky. The latter will also be serving as an executive producer along with Roger Greenblatt and Neil Meron.

“When we decided to bring back NBC‘s holiday musical tradition, we were looking for something that was critically acclaimed and universally beloved – and while that’s definitely the case with ‘Annie,’ it absolutely applies to Taraji as well,” Susan Rovner, Chairman, Entertainment Content, NBCUniversal Television, and Streaming said in a press release. “Watching her take on this iconic role will be a thrill that has all the makings of must-watch television.”

“Now that the amazing Harry Connick Jr. is set to embody Daddy Warbucks, we look forward to shaping the iconic role to tap Harry’s immense skill set as a multi-talented performer,” added Jen Neal, Executive Vice President, Entertainment Live Events, Specials, and E! News, NBCUniversal Television and Streaming. “He and Taraji P. Henson will anchor the rest of the cast and we can’t wait to see their on-stage dynamic in our version of ‘Annie.'”

Executive producer Robert Greenblatt would chime in: “We are thrilled to have Harry Connick Jr. playing Daddy Warbucks. He’s a true entertainer who sings — and dances — with the best of them, and he will bring a completely fresh approach to this character. And he will give Taraji P. Henson’s Miss Hannigan a run for her money for Annie!” executive producer Robert Greenblatt added.

NBC described the hit musical adaptation down below:

“Annie” is one of the most beloved and biggest hits in Broadway history and the winner of seven Tony Awards, including Best Musical. It has been licensed and performed in 50 countries and translated into eight languages. Based on the Harold Gray comic strip “Little Orphan Annie” that debuted in 1924, the musical premiered on Broadway in 1977 and initially ran for over four years.

Will you be watching Annie during the Holidays? Let us know down in the comments!