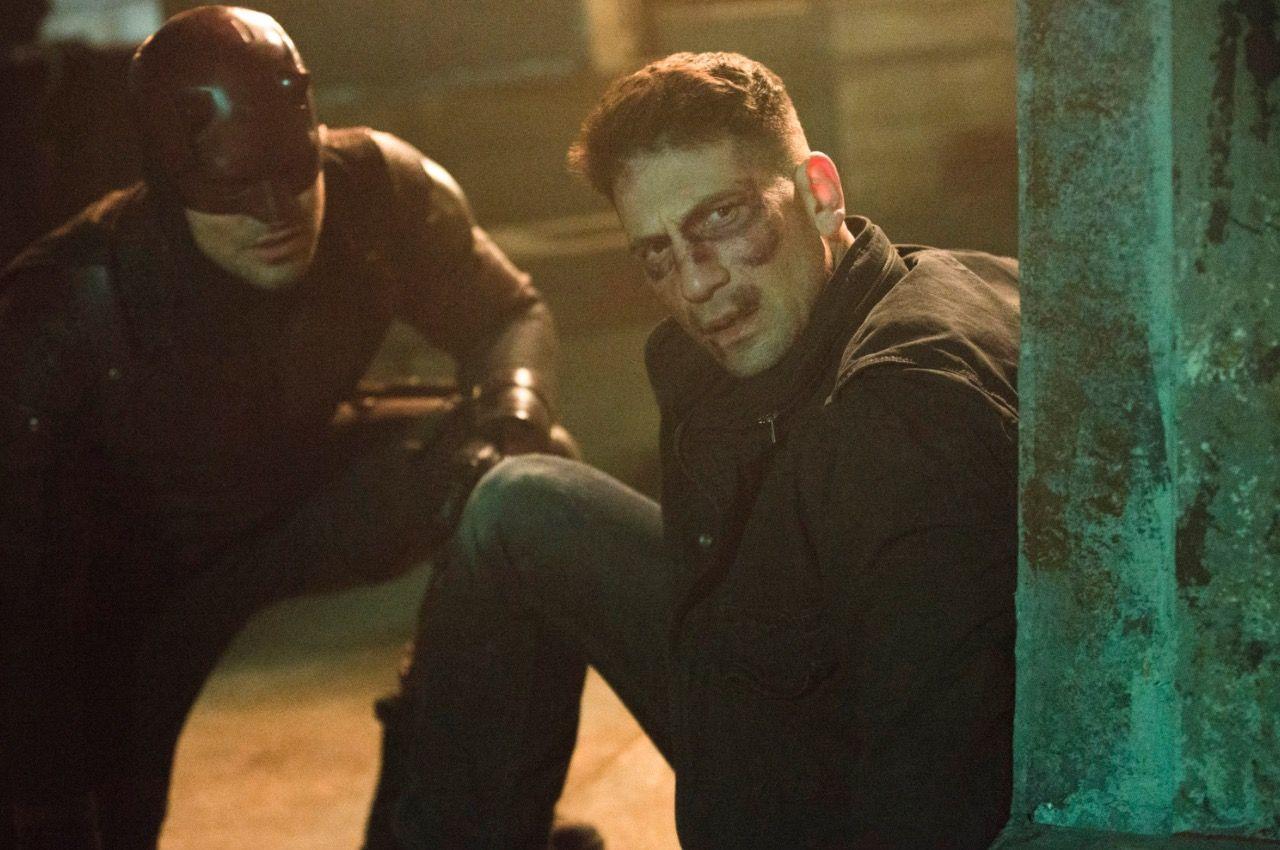 Beloved Marvel characters like Daredevil, Ghost Rider, and the Punisher have yet to appear in the Marvel Cinematic Universe, but the reason for their absence isn’t as simple as fans may have thought. While some believed that Kevin Feige and the folks at Marvel Studios didn’t have plans for some of these darker heroes, the decision to keep them out of the franchise was actually out of their control. Marvel Entertainment kept Marvel Studios from using Daredevil and others, even after the company got the rights back from other studios.

When Marvel Entertainment was struggling back in the ’90s, the company sold film rights to its characters to multiple different studios. In the 2010s, the rights to many of those characters started reverting back to Marvel. Ghost Rider came back from Sony, Daredevil returned from Fox, etc. The MCU existed at that point, but Marvel Studios still operated beneath Marvel Entertainment at the time.

According to the new book The Story of Marvel Studios: The Making of the Marvel Cinematic Universe, Marvel Entertainment made certain characters off-limits to Feige and the film division. Since Feige was already making money with the likes of the Avengers, Marvel wanted to use the likes of Daredevil and the other returning characters to bolster a “planned TV empire” that would be separate from the MCU.

We saw this play out in the various TV shows that were made under Marvel Television and Jeph Loeb. Daredevil and the other Defenders characters had an entire franchise on Netflix. Agents of SHIELD introduced a new Ghost Rider and there were plans for him to have his own series. Marvel TV operated independent from Marvel Studios.

“While many observers assumed that this entire stable of characters would go directly into Marvel Studios’ movie development process, it was decided by Marvel Entertainment’s higher-ups that because the movie side was already deeply committed to their successful Avengers characters, and the impending Guardians of the Galaxy characters, that the returnees would instead help build a planned TV empire under the direct control of Marvel Entertainment (entirely separate from Marvel Studios),” reads an excerpt from the book. “The film side had no control over those characters, despite their interest in developing them. Instead, they all went to Marvel Entertainment. Ghost Rider appeared in Agents of S.H.I.E.L.D, and the others were placed in different streaming series.”

Marvel Studios eventually became a powerhouse and the MCU turned into the most popular film franchise in the world. Disney and Marvel eventually gave Feige complete creative control over both film and television, essentially cancelling all existing TV shows and making every project the responsibility of Marvel Studios. This led to the creation of MCU TV shows like WandaVision, Loki, and The Falcon and the Winter Soldier.

Now there are no rules dictating which characters the MCU can and can’t use, so long as the rights belong to Marvel. Spider-Man characters still belong to Sony, for example, so Marvel needs specific permission to have them appear in the franchise. Characters like Daredevil and Ghost Rider, however, are with Marvel, so now it’s just a matter of finding the right time to introduce them on-screen.