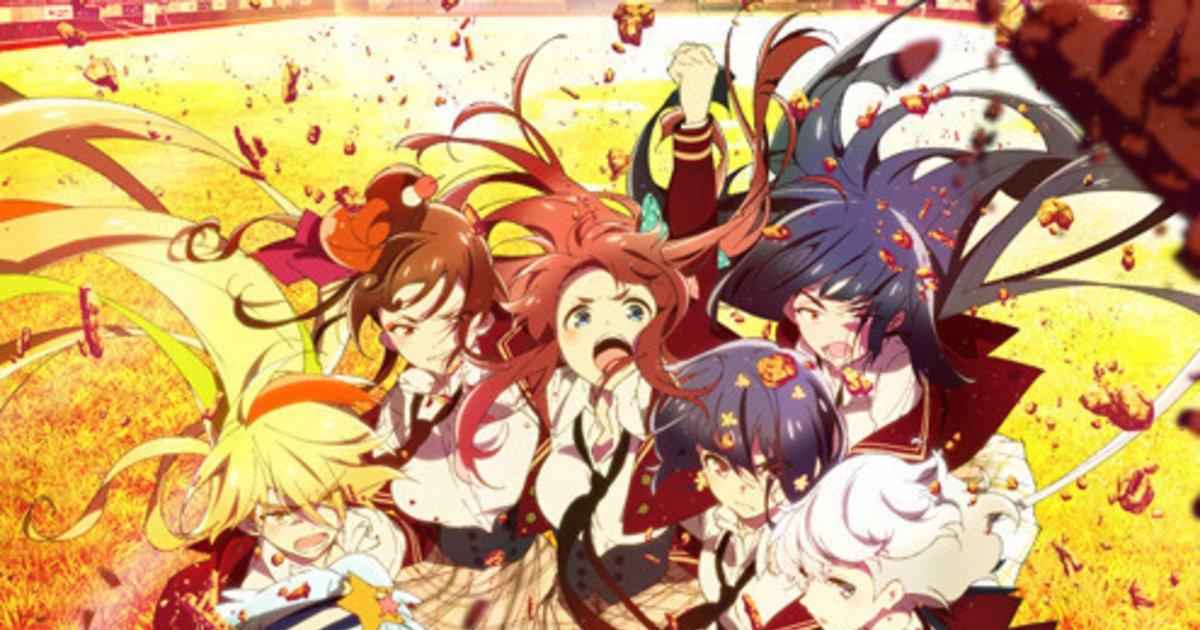 A live action teaser was released as part of the announcement. Shot in the style of a ’70s yakuza movie, it features Hakuryu and Kunio Murai, both veteran actors who are actually from Saga Prefecture.

Further details, such as the release date, will be announced in due course.

Created by Mappa, Avex Pictures, and Cygames, Zombie Land Saga is an original anime series following high school girl Sakura Minamoto, who is hit by a truck and killed before she can submit her application to become an idol. 10 years later she is suddenly resurrected with six legendary girls from various eras and forced to join an all-zombie girl band created by a man who hopes to bring new life to his home prefecture of Saga.

Eternals Name Drop Might Tease Arrival of Another Marvel Hero to the MCU
Battlefield 2042 Insider Reveals Huge Feature Cut Before Release
South Park: Post COVID Special Debuts With the Death of SPOILER
ComicBook Nation: Can Spider-Man: No Way Home Live Up To The Hype? / Ghostbusters Afterlife Review
New details on the Activision-Blizzard harassment allegations show the toxicity goes all the way to the top