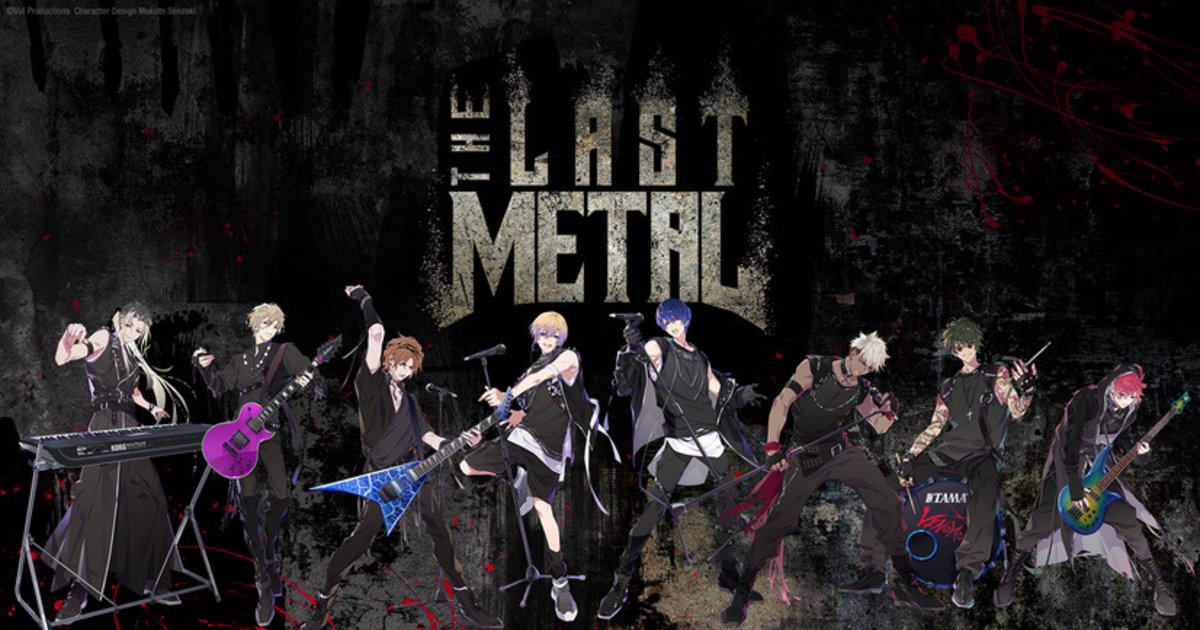 A short music video has also been released for the band’s debut song, “R.I.P.”

Yasuharu Takanashi ( Naruto, Fairy Tail, Zombieland Saga ) is producing the music for the project, which revolves around a group of deceased youngsters who are given the right to return to Earth – as the chosen metal band of the god Vul.