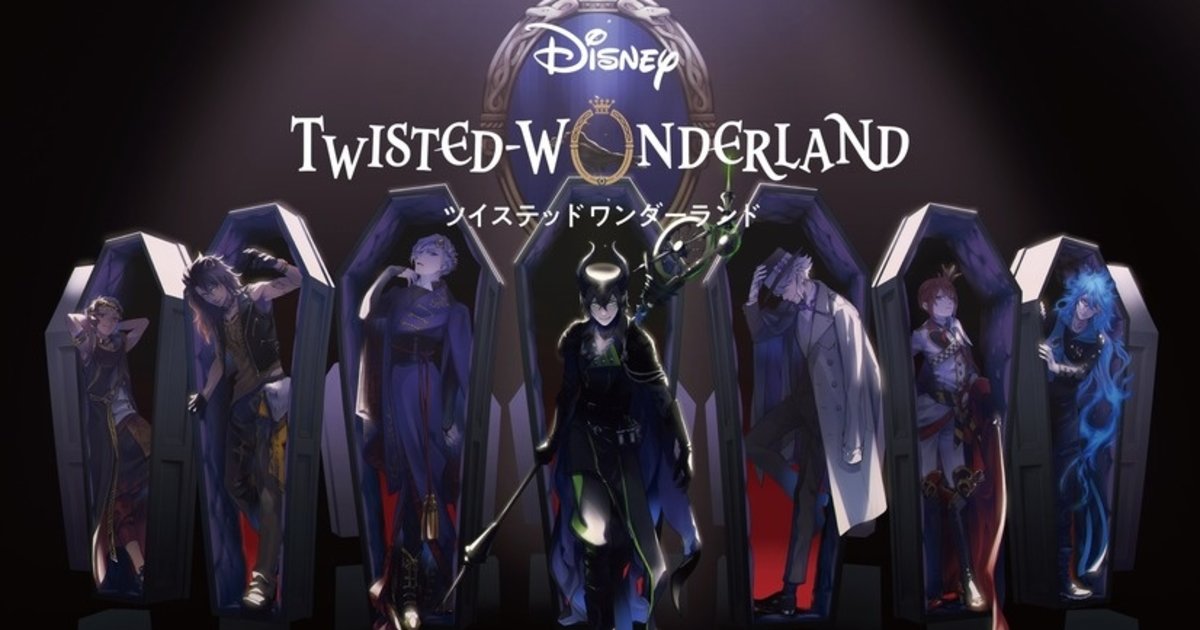 Disney smartphone game Twisted Wonderland is getting an anime adaptation that will stream exclusively via Disney Plus!

The game stars a collection of characters inspired by classic Disney villains. Designed by Black Butler’s Yana Toboso, the characters belong to houses at Night Raven College, where the player arrives after being suddenly transported from another world.

Twisted Wonderland was first released in March 2020 for Android and iOS in Japan. An English version is yet to be released.

The release date and other details will be announced in due course.