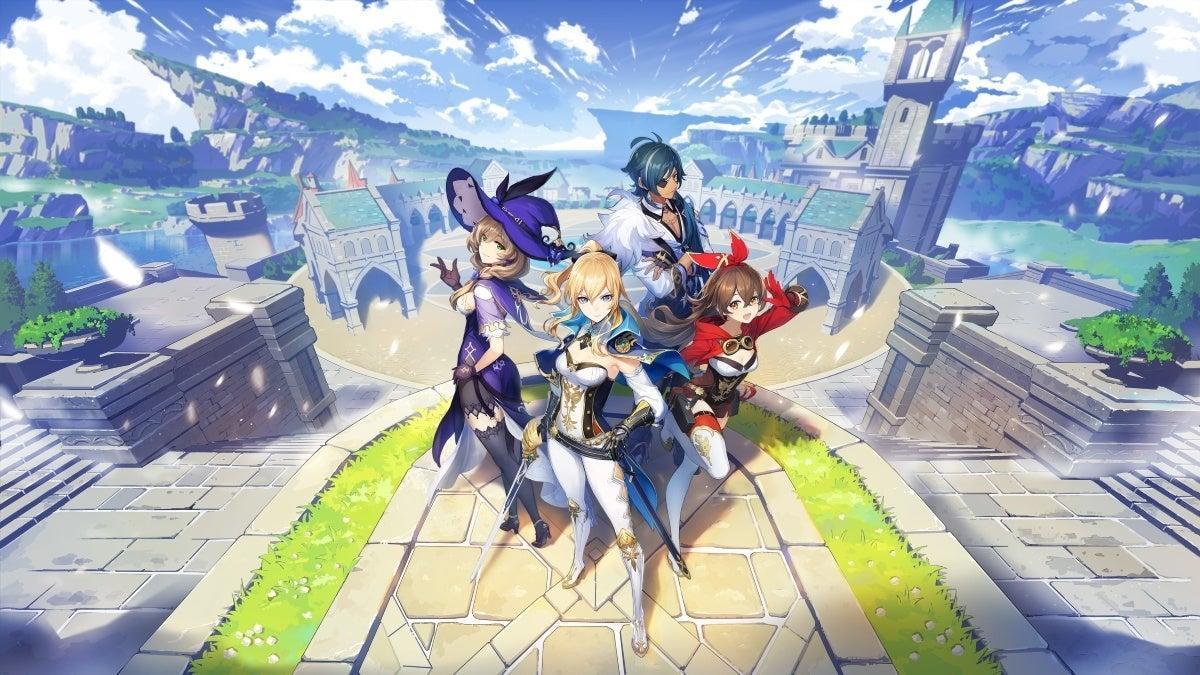 Starting today, Genshin Impact players across all of the game’s current platforms can get Horizon Zero Dawn‘s Aloy in the game, completely for free! The character was actually added to the game last month for players on PlayStation 4 and PlayStation 5, but Aloy can now be obtained by those playing Genshin Impact on PC and mobile devices, as well. The character was added as part of the version 2.2 update, and there are some restrictions players should keep in mind; Aloy can only be obtained by adventurers over rank 20, and players must log in before November 24th, when version 2.3 releases.

To get the character, players of a qualifying rank must simply check their mail, where they’ll be able to claim the Horizon Zero Dawn star. In Genshin Impact, Aloy is a 5-star character, and is accompanied by the same bow she uses in the PlayStation series. Aloy’s Vision is Cryo, and she has plenty of icy abilities as a result.

Aloy is the first guest character to ever appear in Genshin Impact, and it will be interesting to see if it leads to similar guests in the future. Genshin Impact has proven to be a huge success for miHoYo, and the RPG could be a great way to introduce players to other games. It’s difficult to say if Genshin Impact players will check out Horizon Zero Dawn or Forbidden West as a result of this crossover, but it could lead to more awareness of the series. When Aloy was first announced, some Genshin Impact fans were uneasy about how the character would fit with the game’s established world, but it will be interesting to see if that will change now that nearly all users will get a chance to play as the character; Aloy just might end up changing some minds!

Genshin Impact is available now on PlayStation 4, PlayStation 5, PC, iOS, and Android. You can check out our previous coverage of the game right here.

What do you think of Aloy in Genshin Impact so far? Are you a fan of this guest character? Let us know in the comments or share your thoughts directly on Twitter at @Marcdachamp to talk all things gaming!