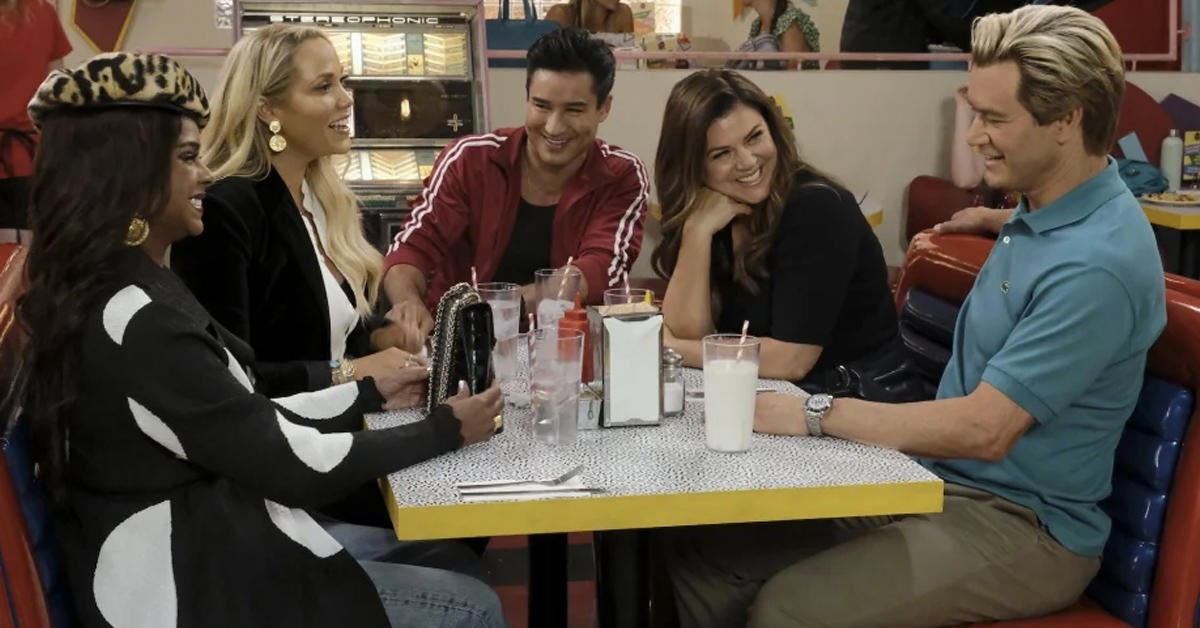 Saved By The Bell just revealed the release date for Season 2 on Peacock. The NBC revival won over a lot of fans in that first season on the streaming service and now they get another helping on November 24th. Having Mario Lopez’s A.C. Slater, Mark-Paul Vosselaar’s Zack Morris, Tiffani Thiessen’s Kelly Kapowski, and Lark Voorhies’s Lisa Turtle back in the fold probably helped too. This season Bayside High is all revved up to win the Southern California School Spirit Competition. All the new players are stoked to get their chance to leave a mark on the school they all attend. Things of course get dramatic with the ups and downs of high school life bearing down on the teens. Luckily for them, some of the old Bayside crew are there to offer some sage advice and enjoy the festivities once the kids get it together. You can check out the brand new trailer down below:

Peacock included a synopsis of Saved By The Bell’s upcoming season right here:

“In Season 2 of Peacock’s hit comedy Saved By The Bell, Bayside High gears up to compete in the Southern California School Spirit Competition. Daisy is determined not to get sidetracked by “Bayside nonsense,” but when a cute new student is elected student council VP, she finds herself in way over her head. Mac sees the competition as a way to finally step out from his father’s shadow. Jamie leans on Lexi in the wake of his parents’ divorce while Lexi struggles to be a more understanding girlfriend; Aisha seeks a new outlet after football is canceled; DeVante finds love with a rich Bayside girl, and Slater and a newly single Jessie grow closer despite their tumultuous romantic past.”

Did you enjoy Saved By The Bell Season 1? Excited for Season 2? Let us know down in the comments!