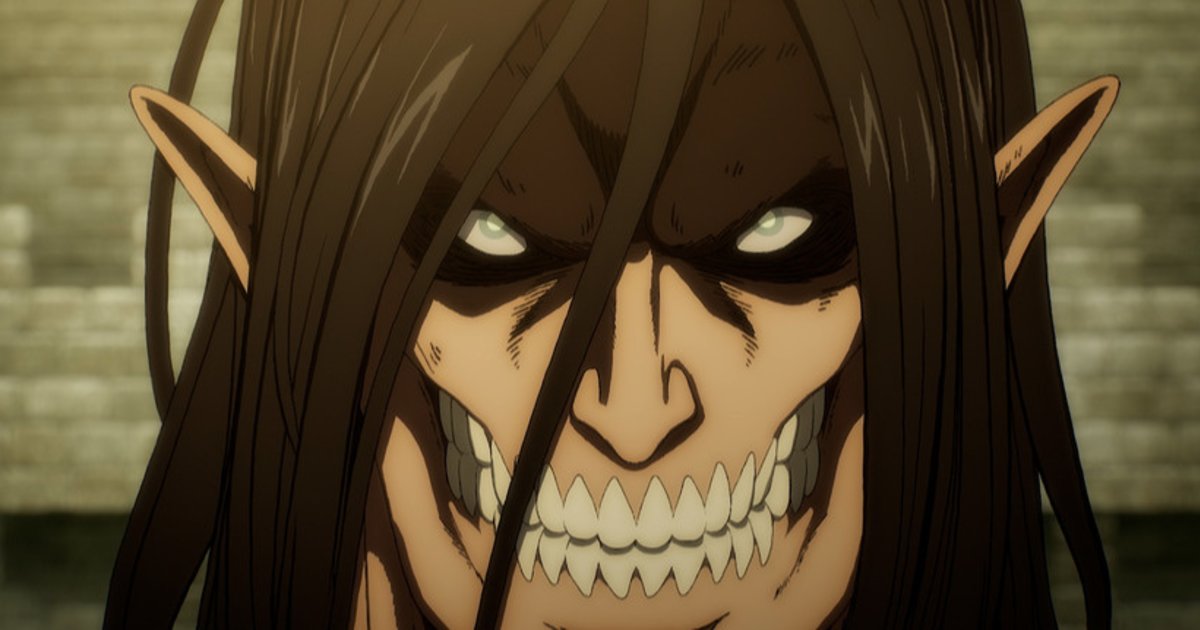 Hit anime Attack on Titan will be back from January 10 for the second part of its last season!

A new trailer was released along with the news.

Based on Hajime Isayama’s manga series, Attack on Titan takes place in a world in which the last remnants of humanity live behind colossal walls to protect themselves from man-eating giants known as Titans.”

The first part of the TV anime’s fourth and final season concluded in March 2021. Part 2 will pick up from episode 76.

The previous 75 episodes will be aired from October 25 as a six-part series along with bonus material told from the perspective of Levi, Annie, and Mikasa.