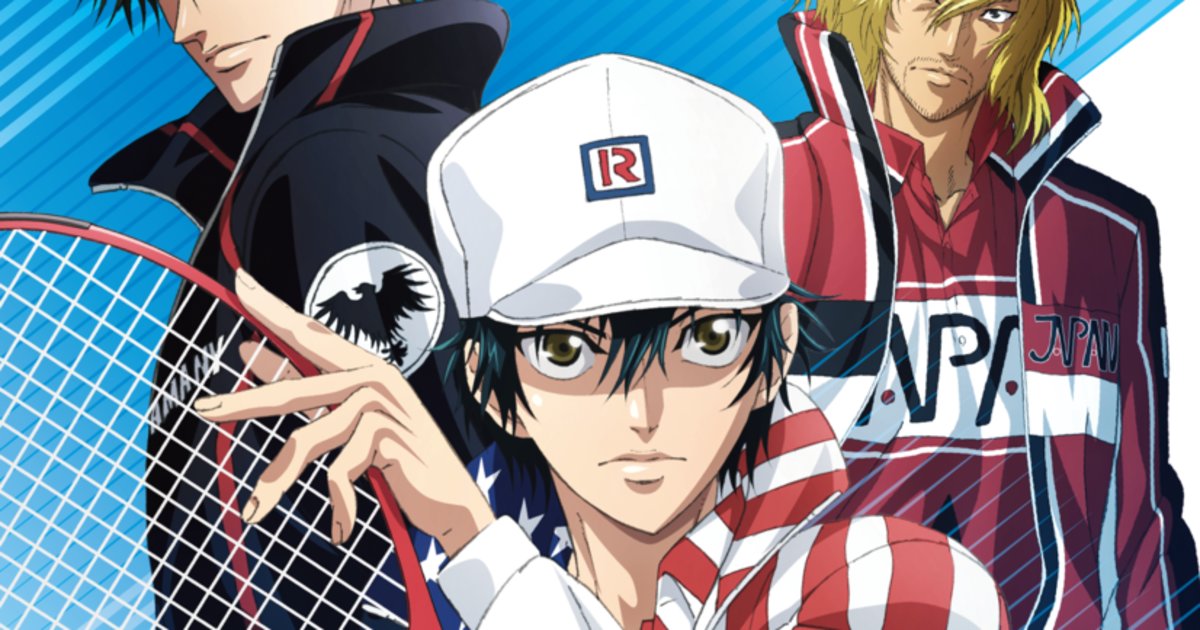 Popular anime The Prince of Tennis will be returning to TV with its first new series in a decade!

Many cast members are set to reprise their roles, including Junko Minagawa as Ryoma Echizen, Ryotaro Okiayu as Kunimitsu Tezuka, and Junichi Suwabe as Keigo Atobe.

The original The Prince of Tennis TV anime, which celebrated its 20th anniversary on October 10, 2021, is based on Takeshi Konomi’s hit manga series. The story follows a tennis prodigy named Ryoma who enrols at Seishun Academy, the alma mater of his father, who is also a renowned tennis player known as “Samurai Nanjiro.”

A sequel series, The New Prince of Tennis, picks up the story shortly after the conclusion of the original manga as Ryoma returns from his trip to America.