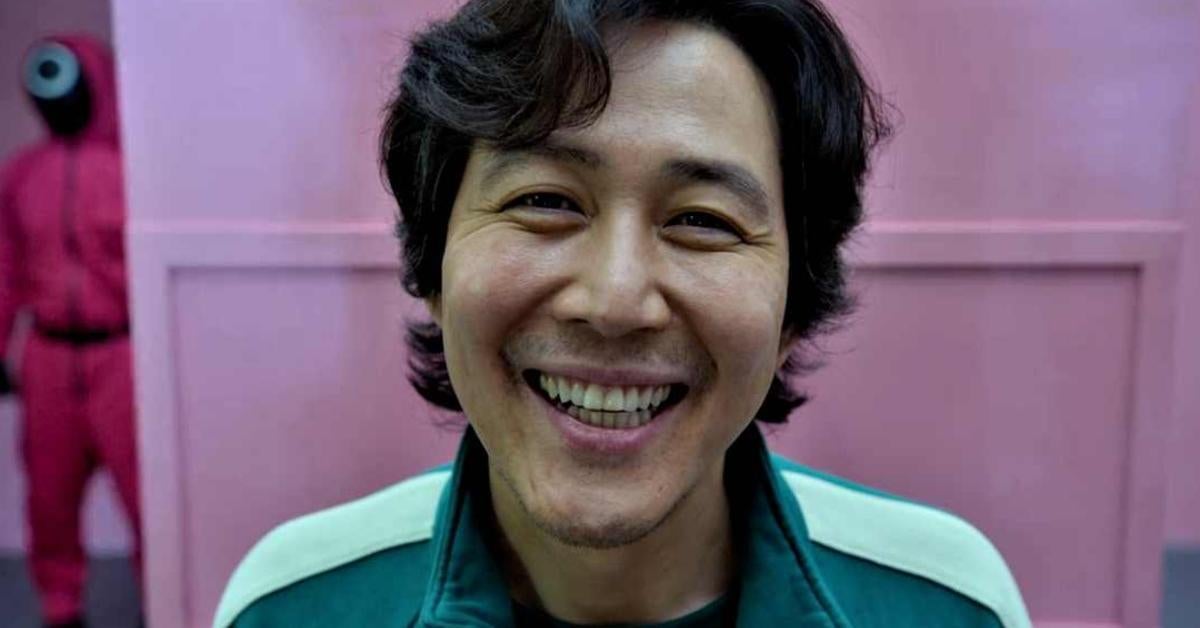 The crown is atop a new head over at Netflix. Squid Game, the Korean thriller about money-strapped adults taking part in a deadly tournament of children’s games, has been an absolute phenomenon at Netflix since its launch last month. The series has sat at #1 on the site’s daily Top 10 list in several different countries for a number of weeks and there have been reports that it is one of Netflix’s biggest original shows of all time. On Tuesday, Netflix made things official, revealing that Squid Game had the most-watched launch period of any original series to-date.

According to a tweet from Netflix, 111 million accounts have tuned in to check out Squid Game over the course of its first four weeks on the service. That absolutely obliterates the previous record, which was set by Bridgerton after its debut last Christmas. Bridgerton was viewed by 82 million accounts in its first month, and Squid Game beat that record by nearly 30 million.

“Squid Game has officially reached 111 million fans,” Netflix wrote in the announcement tweet, “making it our biggest series launch ever!”

This is immensely impressive for Squid Game, but let’s also remember that the numbers reported from Netflix regarding a given title’s viewership are always a tad bit suspect. Netflix says that 111 million “fans” have watched Squid Game, but the service counts a view after just two minutes of any given title. This likely isn’t what happened, but 111 millions could have watched one episode (or less) and given up on the show, and it would still count as breaking Netflix’s record.

There’s no reason to doubt Squid Game‘s supremacy as it compares to other Netflix originals, since all of the titles on the service get the same metrics. It’s just the overall number reported by Netflix that’s worth questioning. It would also be nice to know just how much people are enjoying Squid Game, not simply how many people gave it a shot. For instance, how many of those 111 million accounts actually finished all nine episodes? Did any of them come back for repeat viewings? These metrics have a strong part to play in which shows Netflix chooses to renew, so it stands to reason they should be reported publicly when praising the success of a show as well.

Regardless, Squid Game blew every other show on Netflix out of the water using the service’s own metric, and that’s no easy feat. Netflix has a massive hit on its hands with this one.