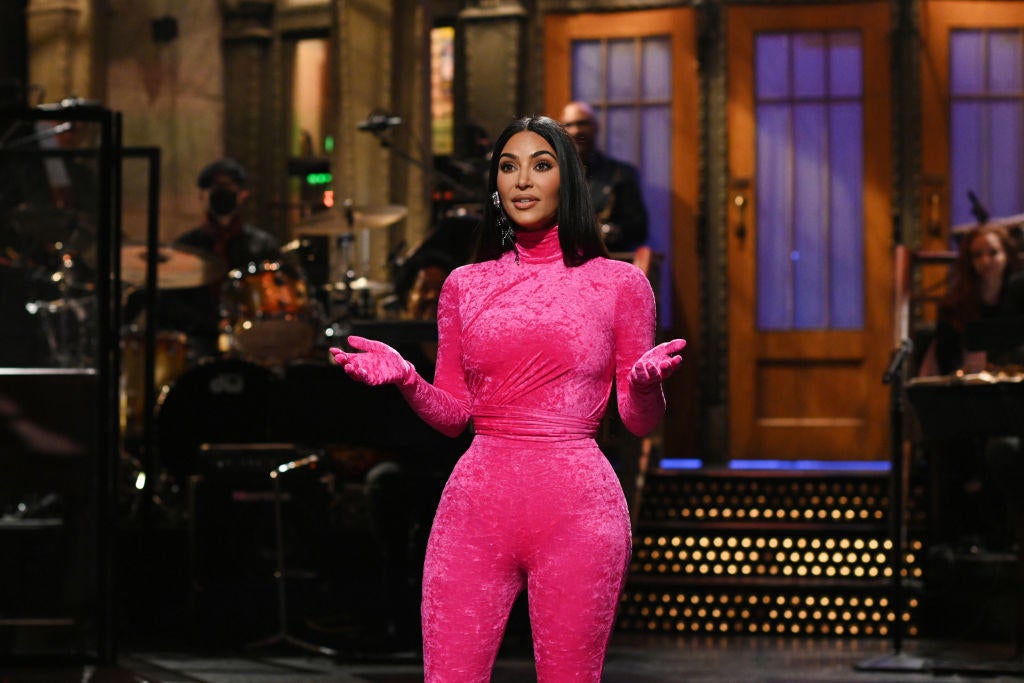 Kim Kardashian’s SNL monologue: “No, I’m not running for President. We can’t have three failed politicians in one family.” 🤣🤣🤣

Saturday Night Live airs on NBC beginning at 11:30 p.m. Eastern on Saturday nights. It’s also streaming live on Peacock for the first time ever this season.