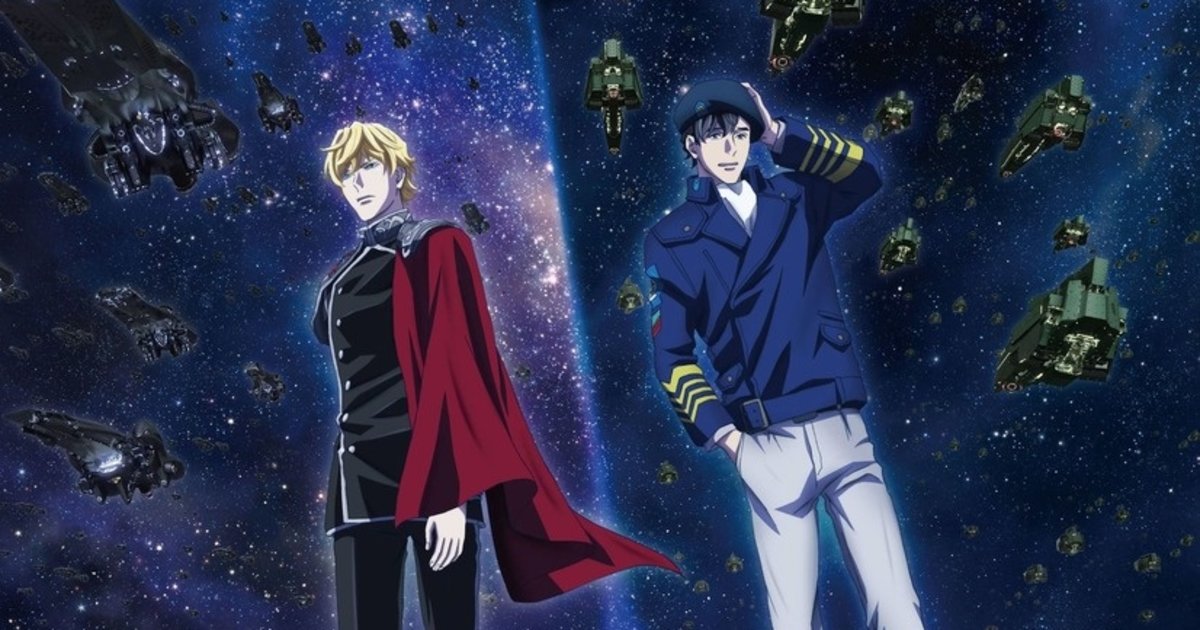 Adapted from Yoshiki Tanaka’s sci-fi novel series, Legend of the Galactic Heroes: Die Neue These is set in the distant future, where former admiral Rudolf von Goldenbaum has staged a military coup to rule over the Galactic Empire as a dictator. However, the Free Planets Alliance is formed by those fleeing the empire to rebel against his repressive regime.