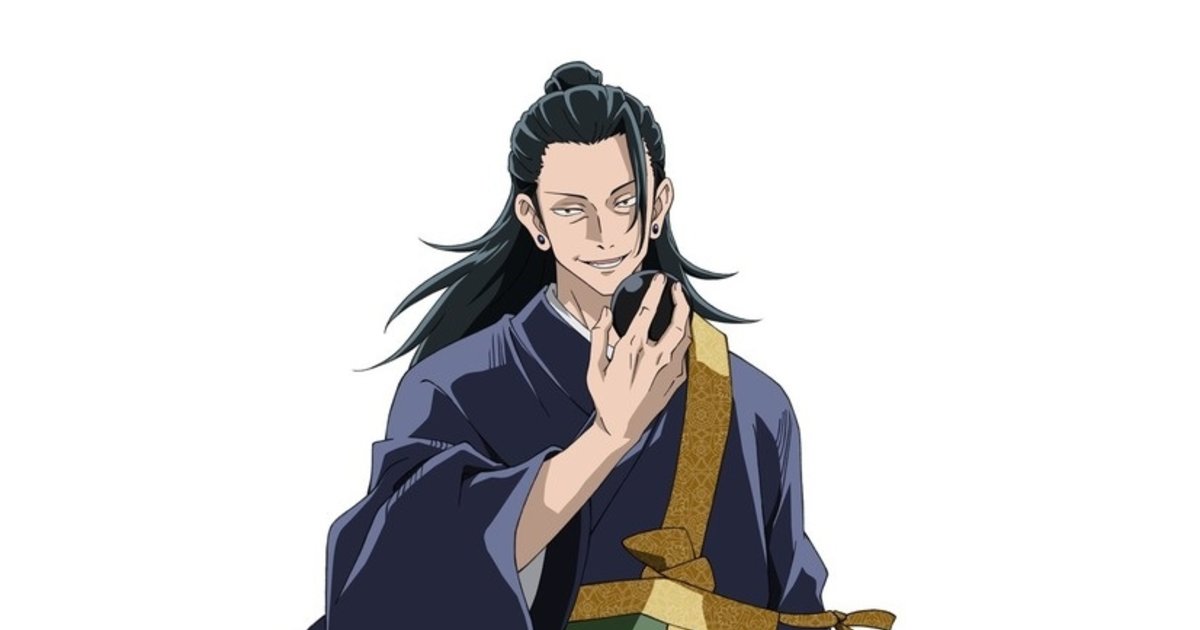 In this visual, Suguru Geto is seen without the scars he has in the main manga and TV anime. As the series’ antagonist, he is regarded as the world’s worst curse user, having once killed over 100 ordinary people in a single night.

Jujutsu Kaisen 0 opens at theaters across Japan on December 24, 2021.