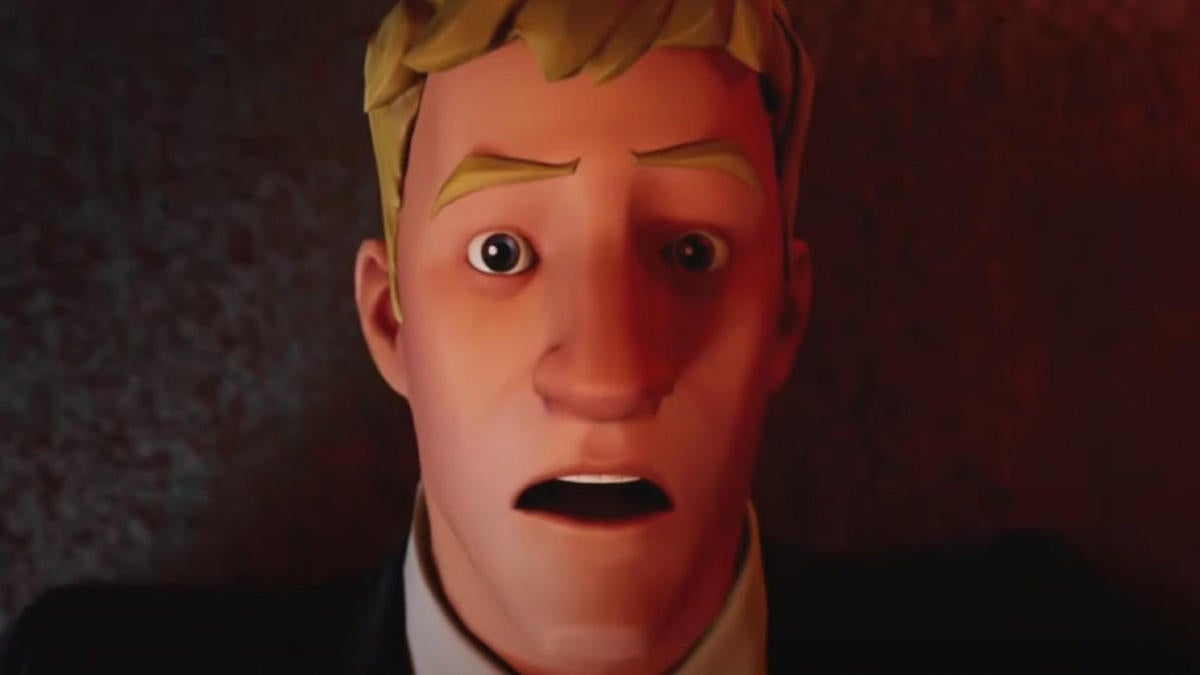 According to two prominent Fortnite leakers, Season 8 is going to have a controversial ending, and not because of anything to do with the ongoing narrative, but because of a gameplay feature being brought back for Season 9. The leak more specifically comes the way of HypeX and Shiina, who claim that mechs are being brought back, but with a few different changes. As you would expect, some Fortnite fans are excited to hear this, but even more are experiencing feelings ranging from worry to anger.

Over on Twitter, HypeX claims that “Epic [Games] is planning to add a Funding for the Mechs at the end of Season 8.” Adding to this, HypeX claims that Mechs now have “Robotic Vocal Chords effect for voice chat” and can float on water.

Adding to @ShiinaBR‘s tweet: yes, Epic is planning to add a Funding for the Mechs at the end of S8. But they also did this:

The B.R.U.T.E — Fortnite’s take on mechs — was introduced with Season X, where it quickly became quite contentious for being too powerful and not requiring any skill to use. With the start of Chapter 2, they were removed from the game and we haven’t seen them since. And given how controversial they were, many players figured they would never return, but it looks like these assumptions were wrong.

All of that said, take everything here with a grain of salt. While the two leakers in question are reliable and reputable, it doesn’t change the fact that this is all information of the unofficial variety nor does it negate the fact this is also all subject to change. At the moment of publishing, Epic Games has not commented on this report. It never comments on leaks, so we don’t expect this to change, but if it does, or if more information on the return of Mechs is shared, we will be sure to update the story accordingly.

Fortnite is available, for free, via the Nintendo Switch, PC, PS4, PS5, Xbox One, Xbox Series X|S, and mobile devices. For more coverage on the free-to-play and popular battle royale game, click here.