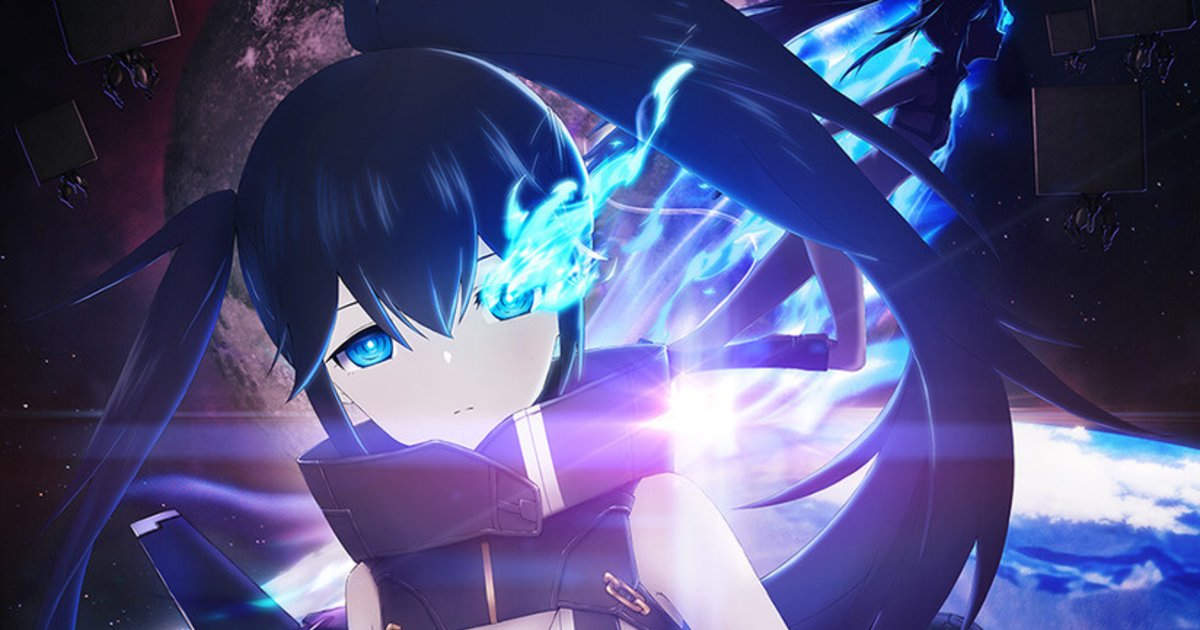 A visual of the titular character was released along with information on the anime’s staff.

Black Rock Shooter began with a series of illustrations by Ryohei Fuke, which inspired a hit song by Supercell’s Ryo in 2008 and expanded into manga, anime, games, and merchandise.

While each iteration takes place in a different universe, they all revolve around Black Rock Shooter, a young woman with dark hair and a flaming blue eye who carries a rapid-fire, high speed cannon.