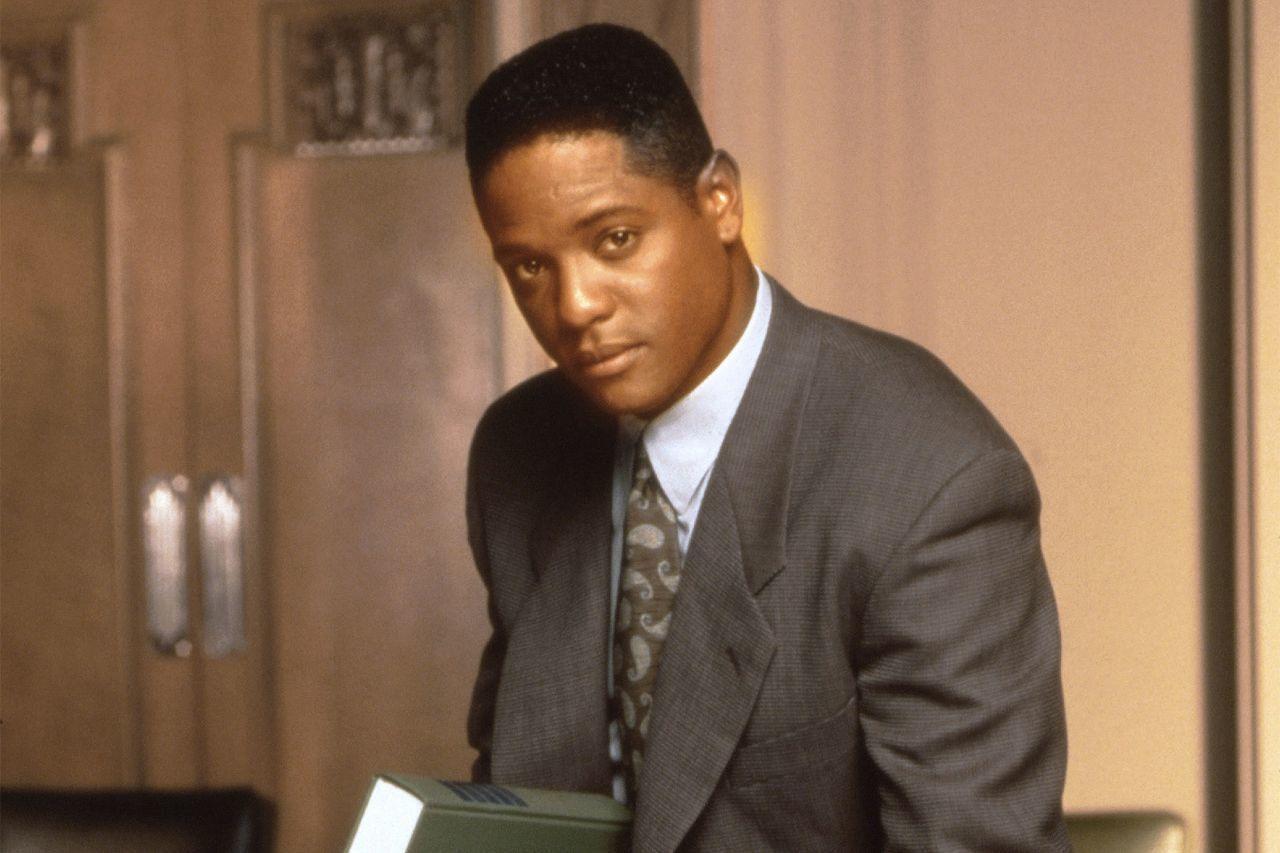 The L.A. Law sequel series being developed by Arrow and Trollhunters producer Marc Guggenheim is moving forward at ABC, bringing Guggenheim one step further to returning to the world of courtroom dramas. Guggenheim, a former lawyer, has long expressed an admiration for the original L.A. Law, which ran from 1987 to 1994. The new version will apparently see McKenzie Brackman reinventing itself as a litigation firm specializing in high-profile and controversial cases. It will star Blair Underwood, who played Jonathan Rollins in the original series. There is no word yet as to whether other characters from the original series will return, should the pilot go to series.

Guggenheim, who hasn’t done a courtroom drama since his days on Eli Stone, started his TV days with The Practice. He also incorporated legal elements into Arrow, particularly with the decision to make Laurel Lance an attorney and later district attorney. Before becoming a screenwriter, Guggenheim was a lawyer himself.

“I’ve been preparing my whole life for this gig,” Guggenheim joked when the announcement came back in December of last year.

Besides Guggenheim and Mohamed, the new series will be directed and executive produced by Emmy winner Anthony Hemingway (American Horror Story, Red Tails). In the sequel series, Rollins “has gone from idealistic to more conservative as he clashes with millennial JJ Freeman to decide the best path forward for the firm to effect political and legal change.”

Jesse Bochco, the son of original L.A. Law creator Steven Bochco, will produce along with Dayna Bochco through Bochco Productions. Hemingway will bring partners Simon Mirren and Dan Shaw to the project, which will hail from 20th Television, who yesterday announced the FX series Wyrd, based on the Dark Horse Comics series of the same name.

Guggenheim has stepped away from the Arrowverse following “Crisis on Infinite Earths,” but is still in the comics space. he will serve as an executive producer on Green Lantern with Arrowverse and Eli Stone collaborator Greg Berlanti. He’s writing Jackpot, a Spider-Man tie-in film for Sony, and Prophet, based on the comics by Rob Liefeld.