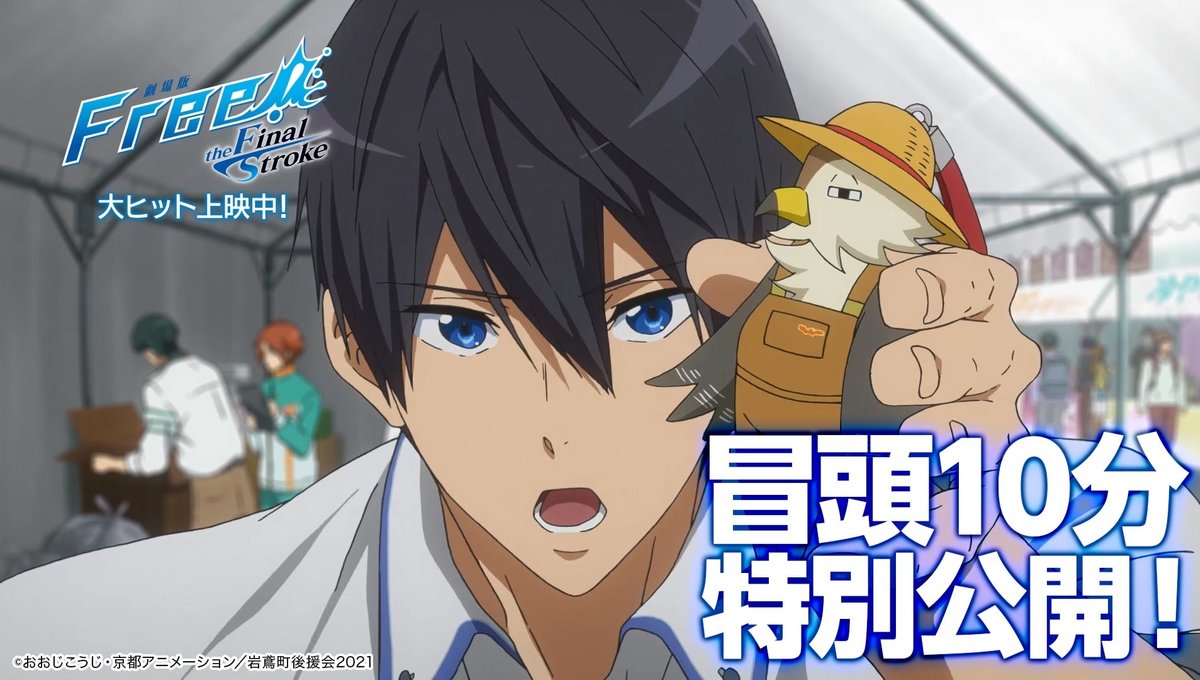 Inspired by Koji Oji’s light novel series High Speed, Free! began back in 2013 with a 12-episode anime series following the friendships and rivalries between a series of high school boys. Season 2 and 3 followed in 2013 and 2014.

The two-part Final Stroke movie is billed as the conclusion to the Free! series.