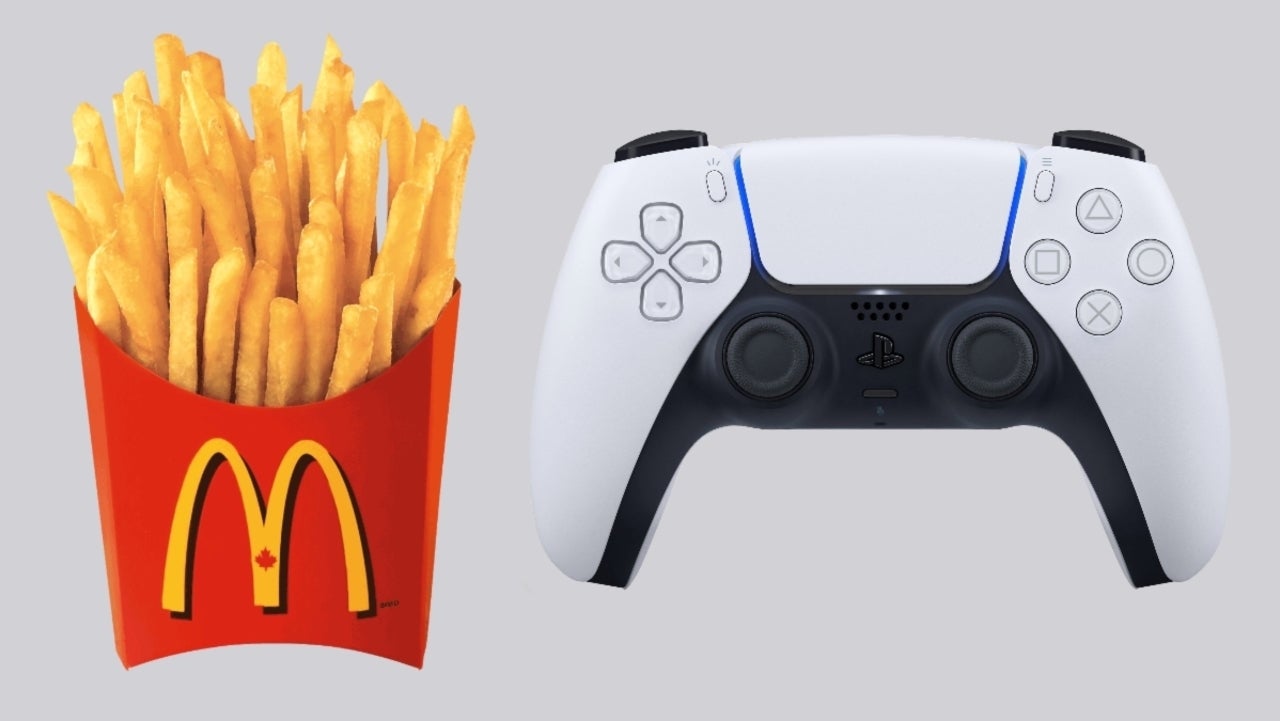 The controller has been revealed — and will be made available — to celebrate McDonald’s Australia’s 50th birthday. That said, you can’t buy one. Rather, you will need to tune in to one of the streams below:

There is a McDonalds-sponsored PS5 controller and it is the absolute worst. pic.twitter.com/jKpdpaq5Xi

Unfortunately, there’s no word if this promotion will come to other regions, and it’s unclear if McDonald’s Australia partnered with PlayStation for more promotion. Whatever the case, one day these will be valuable collector’s items, so if you do get one, keep it in the box. Or don’t. There’s a good chance it will get you a definitive edge over the competition in multiplayer games.

For more coverage on all things PlayStation — including all of the latest on the PS5 — click here or check out the relevant and recent links right below: