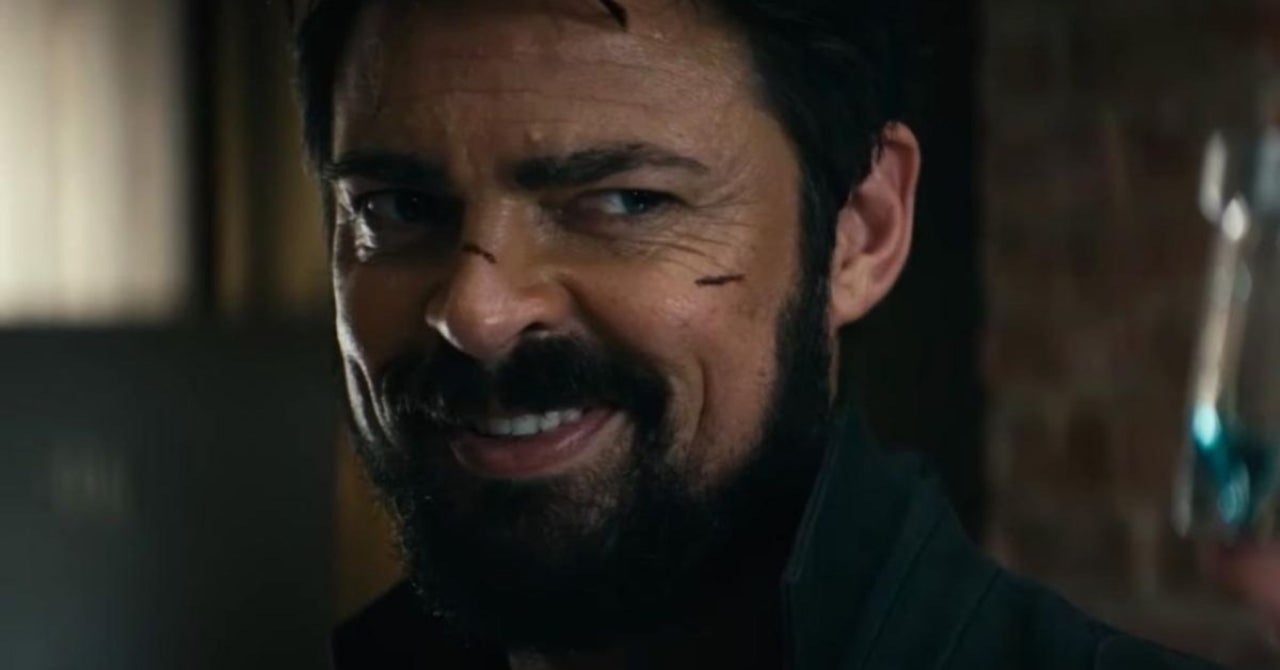 Fans of comic creator Garth Ennis know that the road to having his books adapted for the screen has been very long in some cases. After the success of Preacher though, it was only a matter of time before The Boys had its day and thanks to a successful adaptation on Amazon Prime the comic has never been more popular. Speaking in a new interview, series showrunner and executive producer Eric Kripke revealed that there’s one key aspect of The Boys that Ennis’ holds near and dear to him and that working with him to adapt the series for television has been “amazing.”

“In the very beginning, he was really available to discuss the show,” Kripke told Consequence of Sound. “I was really interested in his total inspirations, the movies and TV shows that inspired him to write the thing, and he was really great about sharing all that. Then, at one point, I approached him and said, ‘It’s a different medium. It’s going to have to be different.’ And he knew, because he had been through Preacher, and so I said, ‘Tell me what’s important to you.’ I had the same conversation with Darick Robertson, the illustrator and co-creator, and Garth was like, ‘Just get Butcher right.’”

Kripke continued, “So, I’ve really tried to do that. I’ve sent him every script to this day. I even just sent him episode three of Season 3 yesterday because, to this day, he wants to weigh in on Butcher’s dialogue. And I’m happy to have him do it because he knows Butcher’s dialogue better than I do, and he knows British slang way better than me, so I’m happy to have him pitch suggestions. He says Butcher is his favorite character that he’s created, so he’s very protective of him. But he’s pretty open to the rest of it. He gets it. He gets that it’s inherently a different medium.”

Karl Urban brings Butcher to life in the series, previously saying in an interview with CinemaBlend about why he loves playing characters like him.

“The fun thing about Butcher is that he just dares to do and say the things that we can’t do in real life, and those are always the fun characters to play. I love his Machiavellian nature. I love it when I get the opportunity to convince other characters to go along with some harebrained scheme. And I love the fact that he does have this monster, this demon that’s within him. and in a way, when I think about it, he is kind of like an inverse superhero.”

Both seasons of The Boys are now streaming on Amazon Prime with production on the third season scheduled to begin in the first part of 2021.

ComicBook Nation: Does Hawkeye Need A TV Show?
Eternals Name Drop Might Tease Arrival of Another Marvel Hero to the MCU
Dragon Ball Z Writer Reveals Which Version of Buu Is the Strongest
Here’s the Exact Time Spider-Man: No Way Home Tickets Go on Sale
hololive Talents Give Fans a Peek of Upcoming Game Holoearth!