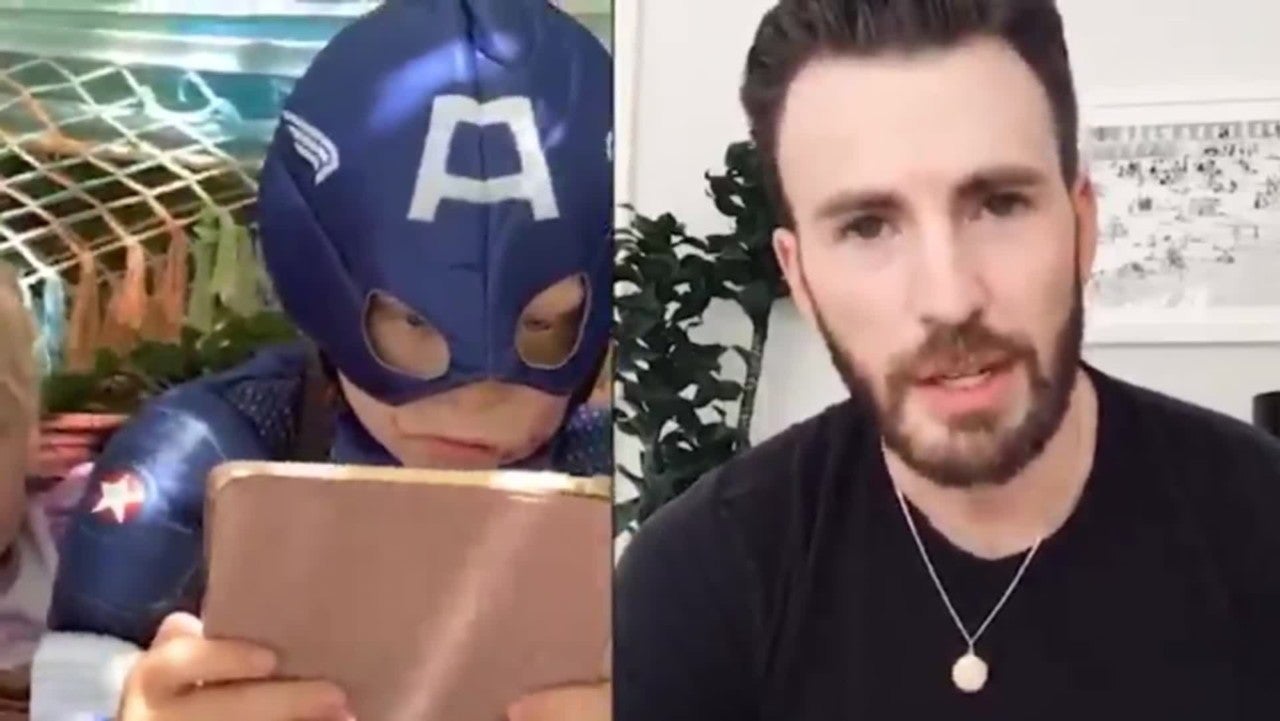 Listen, 2020 was a trash year. We all know it. Pretty much everything we enjoyed doing outside of our own houses was taken away in one way or another and some of things we like to watch from inside of our houses were delayed or cancelled. We collectively experienced tremendous and unexpected losses while traversing an unprecedented time as people. However, the geek community spent a lot of time rallying around each other this year. Whether they were gathering by the thousands for Quarantine Watch Party events to watch movies together or using their social media platforms to spread awareness for important issues, some people managed to show the best of what we as a community are capable of.

In a dark year, our geek community had a few very bright spots.

Not only did fans come together with each other but some of the celebrities who serve as constants in these fandoms made power moves this year to spread joy. Some of those efforts felt a little out of place or tone deaf, others put smiles on faces as dreams were realized, beautiful interactions were carried out, and a little bit of bright inspiration touched our hearts right when we needed just that.

Below, I rounded up five wholesome and happy moments from our geek community from 2020. Call me an optimist.

‘Get this man a shield.’💙 https://t.co/nrchaKdoAW

A moment which made headlines around the world saw the Avengers assembling to praise Bridger, a 6-year-old boy who saved his sister from an attacking dog. He knew he would get hurt or worse in the process but he acted, anyway.

When I saw this story, I reached out to several of Bridger’s idols and Evans was the first to respond. The video above sees an inspiring message from Evans, all but in character as Captain America, delivering awesome and encouraging words to Bridger. On the left side of the video, Bridger is seen watching the video. He later received a shied from Captain America, Ant-Man goodies from Paul Rudd, signed guitars from rockstars, and more to reward him for his heroic efforts.

Iron Man himself Robert Downey Jr. is no stranger to being a hero in real life. His work with Marvel has inspired many, including a 10-year-old boy who was diagnosed with autism and became socially introverted and mostly unable to carry conversations. Downey’s work as Iron Man inspired the young boy, Vincent, in the video above to learn how to use his voice and gave him an ability to make friends and share his thoughts. He was 6-years-old when he got an Iron Man helmet and learned how to talk while wearing it. “Within 24 hours, Robert, we saw a different child,” Vincent’s father says.

Downey ultimately teamed up with Shutterfly to award the family $20,000 for sharing their inspiring story.

Ahead of the release of Wonder Woman 1984, ComicBook.com teamed up with Gal Gadot to surprise some of the biggest Wonder Woman fans in the world. These handpicked fans had shared their stories and reasons for being so inspired by the character of Wonder Woman and movies which have starred Gadot, all the while not knowing Gadot was on the Zoom call listening with her camera switched off.

Lis, Kaleena, and Morgan all got the surprise of a lifetime when Gadot switched her camera on and revealed herself to have been a part of the conversation all along. Check out the video with Wonder Woman 1984 director Patty Jenkins, as well!

Ryan Reynolds might play the foul-mouthed mercenary Deadpool in R-rated Marvel films but he is actually quite a softey with a big heart in real life. Reynolds has teamed up with the SickKids Foundation on more than one occasion but when the world started to close its doors for visitors as the pandemic broke out in March and April, virtual meetings and events started to take over. Reynolds worked with SickKids, as seen in the video from the Instagram post above, to spend some time talking with hospitalized children.

It’s nice to be important, it’s more important to be nice.

Dwayne “The Rock” Johnson has millions and millions of fans around the world. Ahead of Christmas in 2020, the People’s Champ spent time sending out messages to some of his biggest fans in need of a boost. One of those fans was Jaxson Patel, a 13-year-old boy who had undergone surgery in an effort to fix his scoliosis. The surgery left quite a scar on Jaxson’s back and Johnson was quick to explain to Jaxson why he should be so proud of it.

The video above was viewed more than 20 million times and set off a series of events for Jaxson and his family which have been one of the best Christmas gifts they could have asked for.

What was your favorite feel good moment of 2020?

Fall Guys Confirms Disappointing News for Xbox and Nintendo Switch Fans
Arifureta: From Commonplace to World’s Strongest Season 2 to Air From January 13!
Eternals Name Drop Might Tease Arrival of Another Marvel Hero to the MCU
Robbie Amell Returning To The Flash in Season 8
Guardians of the Galaxy Director James Gunn Reveals His Favorite Spider-Man Movies