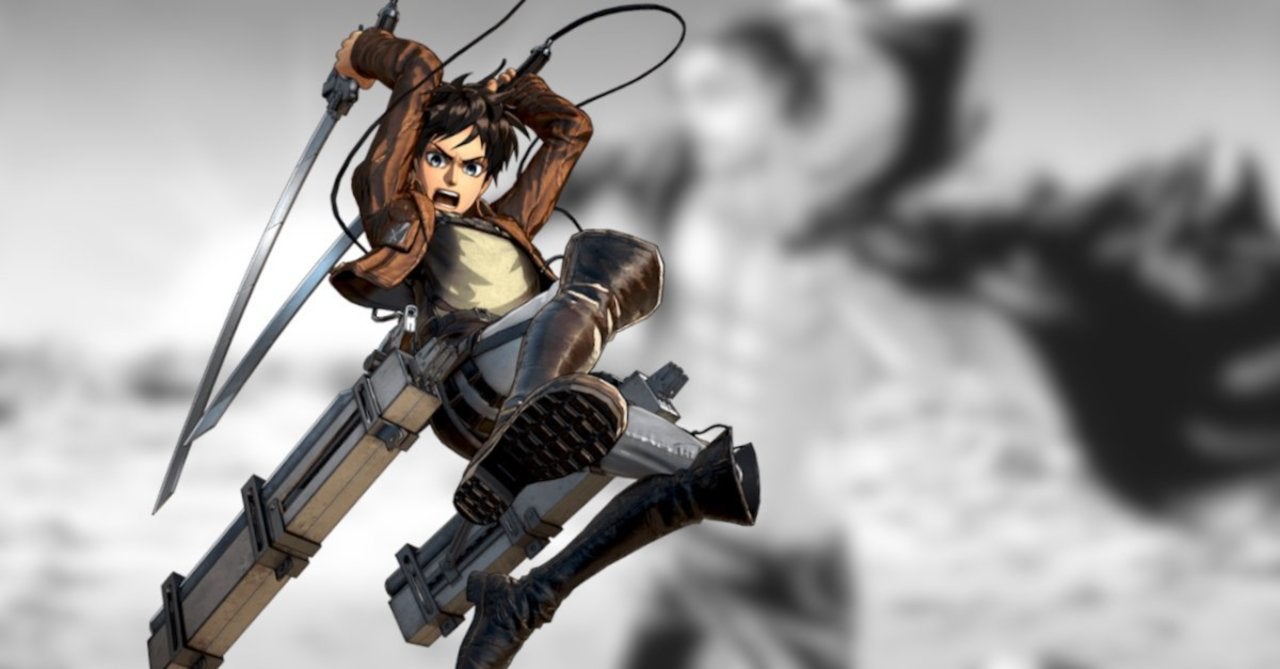 Attack On Titan‘s final season has (finally?) gotten back to the character the series is centered around: Eren Yeager. (SPOILERS) The post-credits scene of episode 4 had Eren finally reveal himself as the mysterious “Kruger” that befriended Falco, to a startled Reiner Braun. Now Attack On Titan has revealed some new key art from the anime’s final season, which gives us a much better look at what Eren Yeager will look like when all pretense is dropped, and the war between the Titans of Marley and Paradis Island fully erupts. So far, it seems that fans are pretty relieved to see these images!

☆New merchandise alert☆
New #MAPPASHOWCASE merchandise of Eren has just been put on sale! Among the new goods, an acrylic stand and an Eren t-shirt have been unveiled!

If you haven’t seen it, here’s the official Attack On Titan final season poster of Eren Yeager!

This key art makes it clear that MAPPA has definitely stuck close to the manga source material when designing this version of Eren. The Eren of 854 has become iconic in the manga for how fit and handsome he becomes as an adult man – down to his hipster man-bun hairstyle.

The Attack On Titan manga readers (or those who have ventured into chat threads) have been waiting for “Man Bun Eren” to make his debut in the anime. Four years have passed between the end of season 3 when Eren and the Survey Corps reached the ocean, with Eren realizing that the true battle for their freedom was against the Marley. That fight is intensely personal, as Marley’s oppression of the Eldian people started the dark chain of events that led Grisha Yeager, Zeke, and Eren to become the pivotal players in helping to reshape the world. With Zeke leading Marley’s forces, Eren’s battle with his half-brother is about to enter its final turns.

The fact that Eren has learned such deep subterfuge (and is apparently even disguising his body) proves that he’s become a much better spy and soldier in the four years he’s been infiltrating Marley. It’s only a matter of time before we see if his Titan abilities have advanced enough to take on Marley’s Titan squad.